Biggest waterfall in Anatolia and the wonders of spring 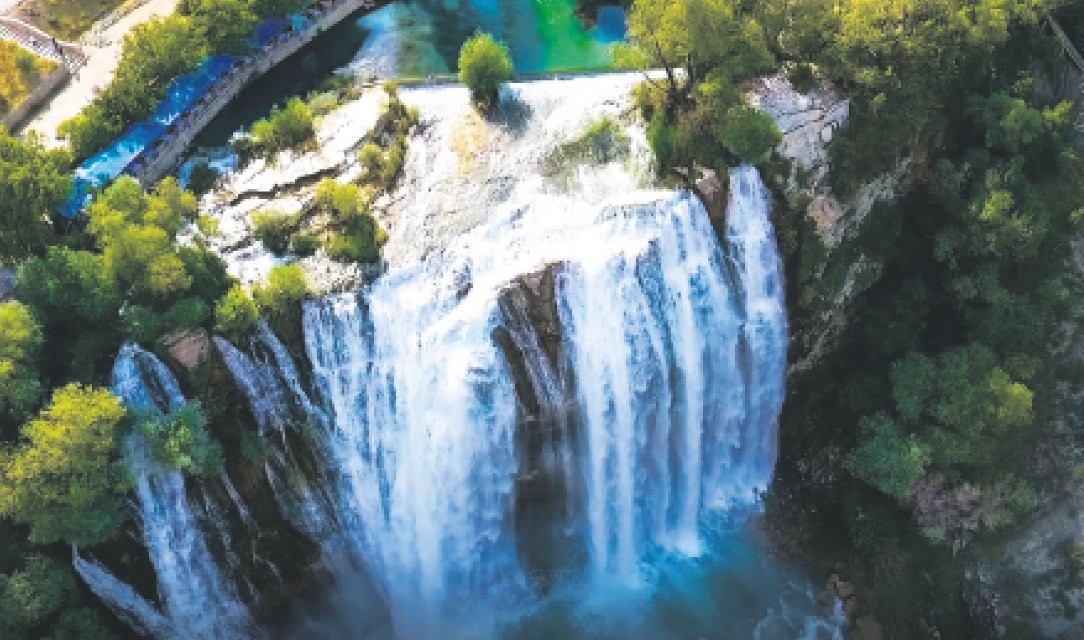 Tortum Waterfall, the largest waterfall in Turkey and a UNESCO World Heritage Site nominee, offers some beautiful views with the coming of the spring.

Having been formed after a landslide near the village of Balıklı in the 18th century, Tortum Waterfall is one of the largest waterfalls in the country. It attracts thousands of local and foreign tourists throughout the year.

With the arrival of spring, snow has begun to melt in Erzurum, which is usually blanketed in snow for six months. The flow at the waterfall has peaked due to the melting snow, mesmerizing the visitors with a rainbow around the falls.

Emre Korkutan, one of the visitors, told Anadolu Agency that he came to Erzurum from Gaziantep to see the waterfall.

Enjoying the beautiful view, Korkutan said: "Everyone should come and visit this waterfall. I would recommend it to everyone. The combination of spring and nice weather make a perfect view. It is a good place to come and have a picnic with your family."

Another visitor, Özcan Alkan, said he had a good time with his family and friends there.