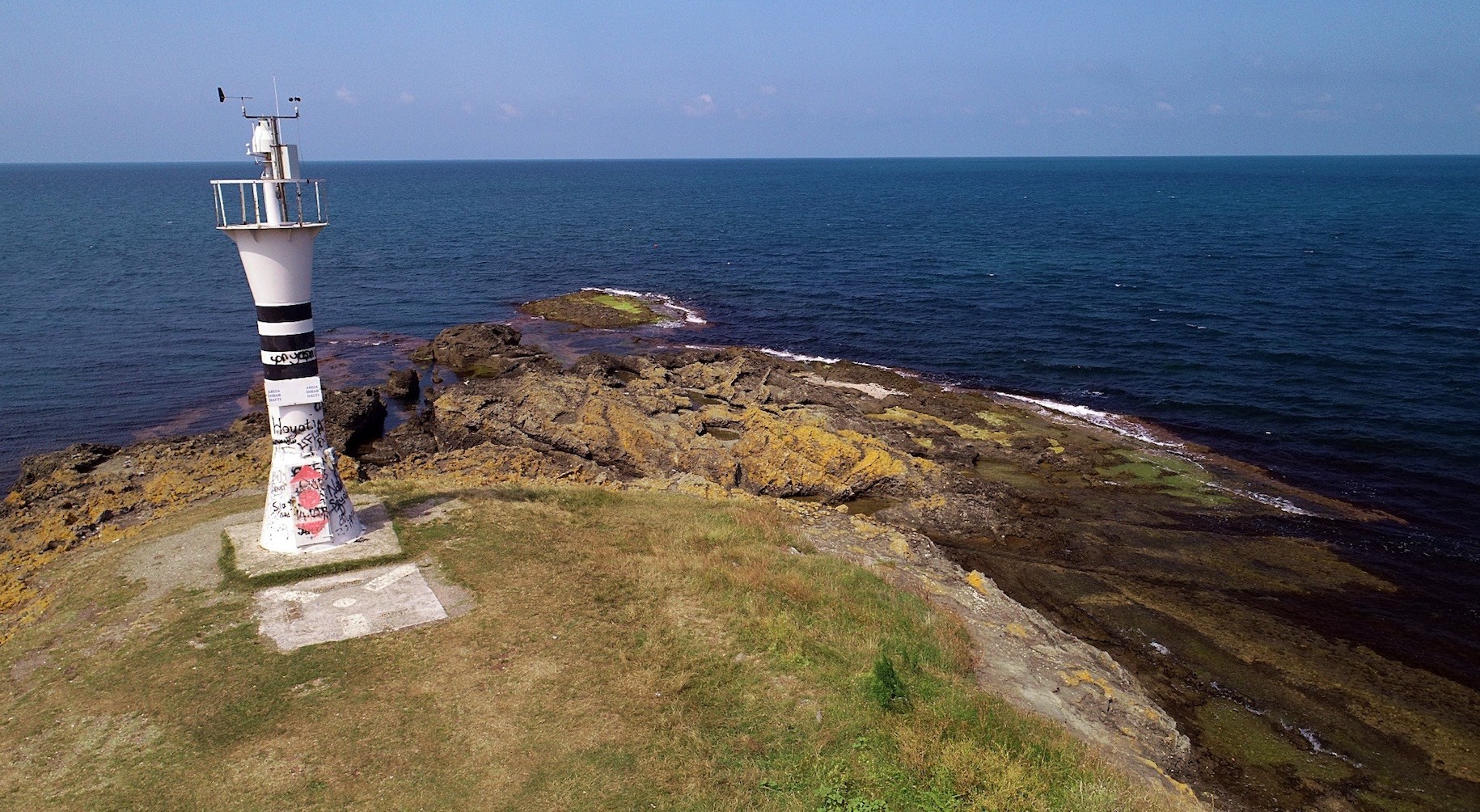 Cape Jason, where the mythological Greek tale of the Golden Fleece took place, has started to see both domestic and foreign tourists in these sunny summer days.

Located in Ordu province in Perşembe district it is both a first-degree archaeological site and second-degree natural protected area.

The cape is named after the protagonist of the Golden Fleece, the mythical Greek hero Jason of the Argonauts. The Cape thus gives a bit of both history and nature within the settings of the Black Sea.

It has become highly popular with its natural beauty. It is particularly preferred for water sports and diving, and also attracts tourists with its lighthouse and church which were built in 1868 by the Greeks who lived in the region. Along the Black Sea coast, it is the only cape that has a church.

It is inevitable to be amazed by Cape Jason with its picnic areas, natural beauty and fresh air.

The number of the visitors to the region have been increasing every day especially in the summer months, thanks to newly married couples who go there to have their wedding photos taken on the coast, where the blue merges with the green.

According to official records, it hosts approximately 100,000 domestic and foreign tourists every year.

The cape is surrounded with restaurants that serve the delicious local cuisine of the Black Sea.

Visiting the cape with his family, Basri Erçaylak said that the historical church and surrounding nature offer a different beauty.

Stating the importance of the Cape Jason for Ordu, Erçaylak said that "This place is so beautiful and clean. Everybody should see it. Along with its nature, we should also protect its historical structure. It is one of the end points of the Black Sea and its coast is beautiful."

Seeing the cape for the first time, Emine Ok emphasized how fascinating the cape is: "Picnic areas, clear coast and its green is so beautiful. You find peace and get rest here. I would love to come back."