Kandıra: A corner of heaven 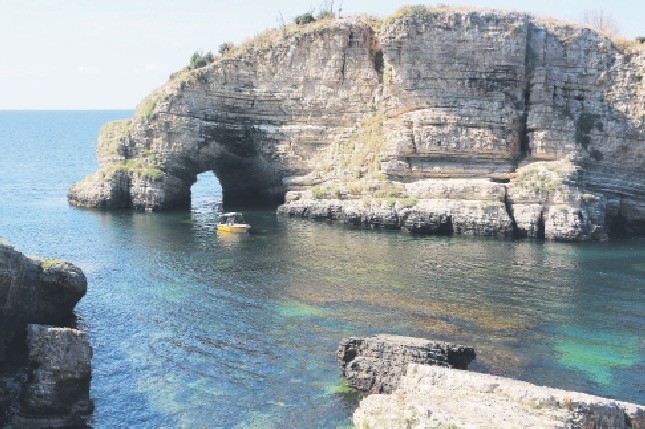 While holiday-goers flock to blue-flag beaches in Kocaeli province's Kandıra district, which has a coast on the Black Sea, Sardala Bay in the Pınarlı neighborhood, which is 25 kilometers from Kandıra - between Ağva and Bağırganlı - and is dotted with rocks formed by the sea called Malkaya and a bay where the forest and sea meet, is described as a corner of heaven by those who know it, especially by campers.

Young people jump into the sea and swim to caves. They enjoy the clean sea, camp, and watch the sunrise and sunset, having a joyful time, singing songs and enjoying the scenery.

One holiday-goer said: "Many blue-flag beaches in Kandıra are always crowded. We prefer Sardala Bay, which is less known and hard to reach; it's like heaven. This is a virgin bay. We spend our holiday here, camping."