Hidden behind mountains, Turkey's Arsuz is the new destination for vacationers 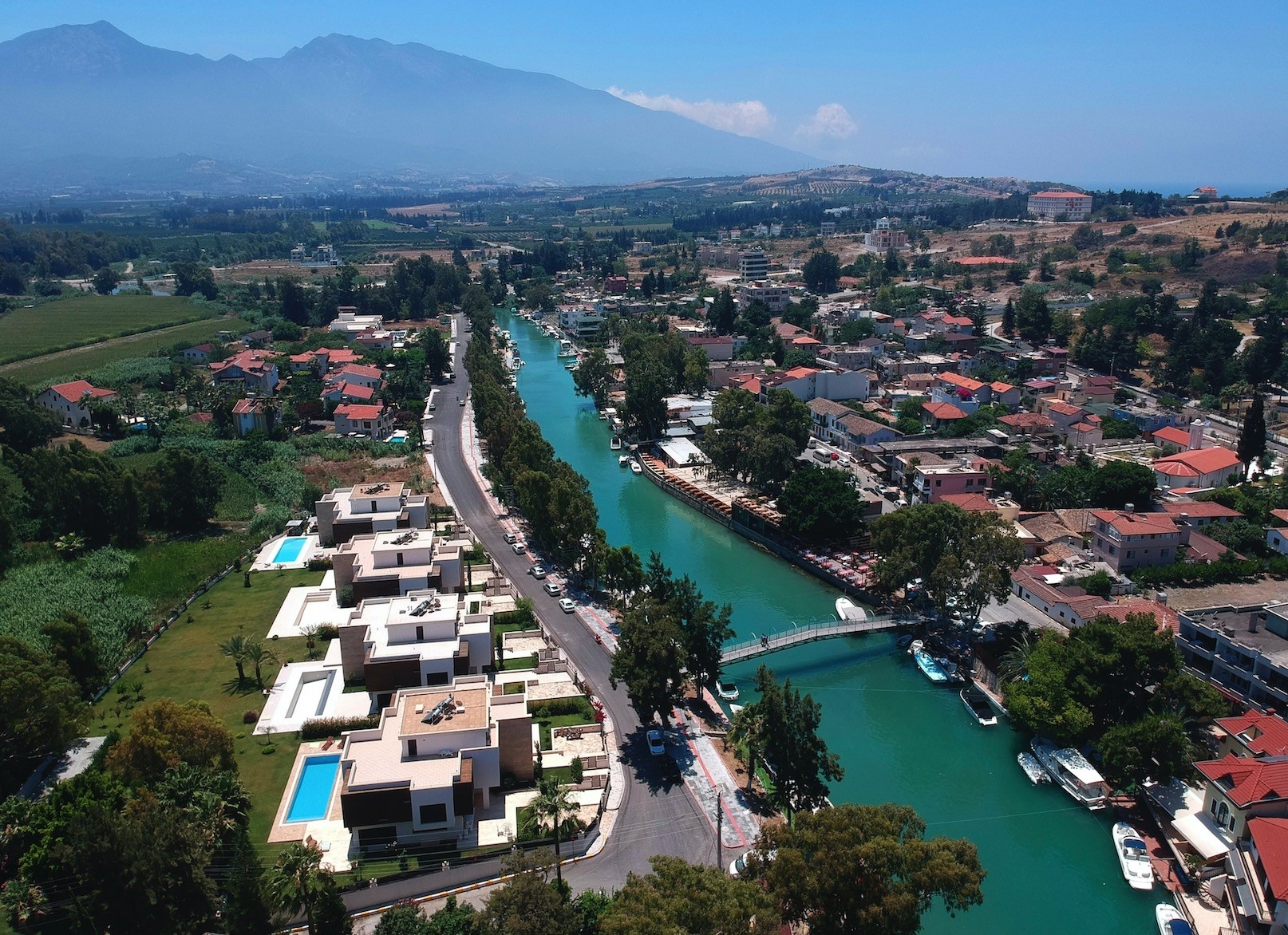 With its Mediterranean coast, Hatay's Arsuz district lures domestic and international tourists to its green fields and blue sea.

Located on the foothills of the Nur Mountains, also known as the Amanos Mountains, Arsuz mesmerizes its visitors with its coastline which stretches for 68 kilometers.

Thanks to its increasing popularity both among wanderers as well as social media users, Arsuz has turned from a hidden heaven to a popular tourism destination.

Apart from hosting tourists who would like to enjoy the hot sands and cool water on Arsuz's beaches, the district also has a rooted history. Throughout history, Arsuz has become an important hub for trade. The earliest documents about the district date from the Seleucid Empire, of which Antalya (Antioch) became the capital. Arsuz was then an important seaport on the Gulf of Issus.

In 64 B.C. it was annexed by the Roman Empire and given the name of Rhosus. In 638 the city was incorporated into the Rashidun Caliphate. In 969 it was taken by the Byzantine Empire, in 1084 by the Seljuk Turks, in 1039 by the Crusades, in 1296 by the Egyptian Mamluks and in 1517 by the Ottomans.

Armed with one of the best coasts of the Mediterranean and a deeply-rooted history, Arsuz Municipality has been working to turn the district into a touristic destination.

Speaking to the press, Arsuz Mayor Nazım Culha said the municipality has been increasing its tourism investments over the last couple of years.

"To welcome more visitors and host them in the best way we can, we have restored touristic facilities as well as hotels and restaurants," said Mayor Culha.

Stating that the number of tourists coming to Arsuz increased incredibly in the last 10 years, Culha continued, "We are doing everything we can to make sure our guests are having a relaxing time. Arsuz is ready for the summer season."