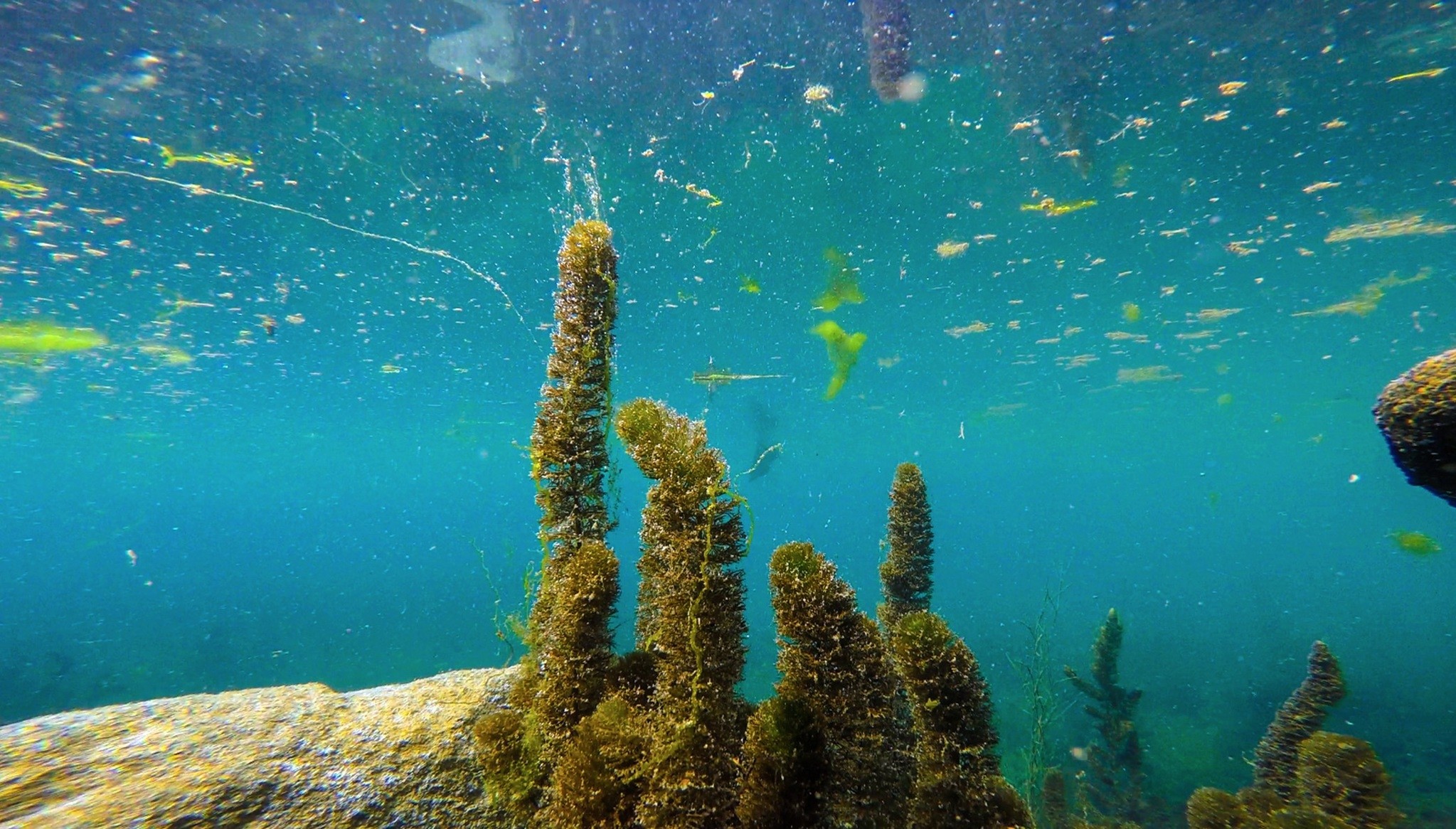 Mount Ararat National Park, one of Turkey's largest natural reserves, draws a huge number of tourists thanks to some untouched nature.

A series of natural lakes that feed off the snowfall on Turkey's highest mountain (5,137 meters) has also captivated visitors with their underwater biodiversity.

Mount Ararat, which is often called "Turkey's roof," has now become a top destination for adventure seekers and nature lovers.

The small lakes on the mountain are reminiscent of natural aquariums with thousands of fish, underwater plants, shellfish and other animals that live in the surrounding areas.

The lakes also intrigue scuba divers who are excited to discover the underwater life at this altitude.

The lakes are on average six meters deep and have no current, making them a diver's heaven. Many amateur divers and documentary makers travel to Mount Ararat to explore the lakes, especially during summer when the snow melts and the footsteps of the mountains turn green.

Coşkun Oluz, one of the divers exploring the lakes, said more and more amateur divers now prefer the lakes on Mount Ararat.

"The lakes are fed by clean water from the mountaintop, making it easier to see the bottom. It also makes exploring the underwater fauna and wildlife easier. The best part is the lakes are on Mount Ararat itself, where you can also enjoy the nature on land," said Oluz.