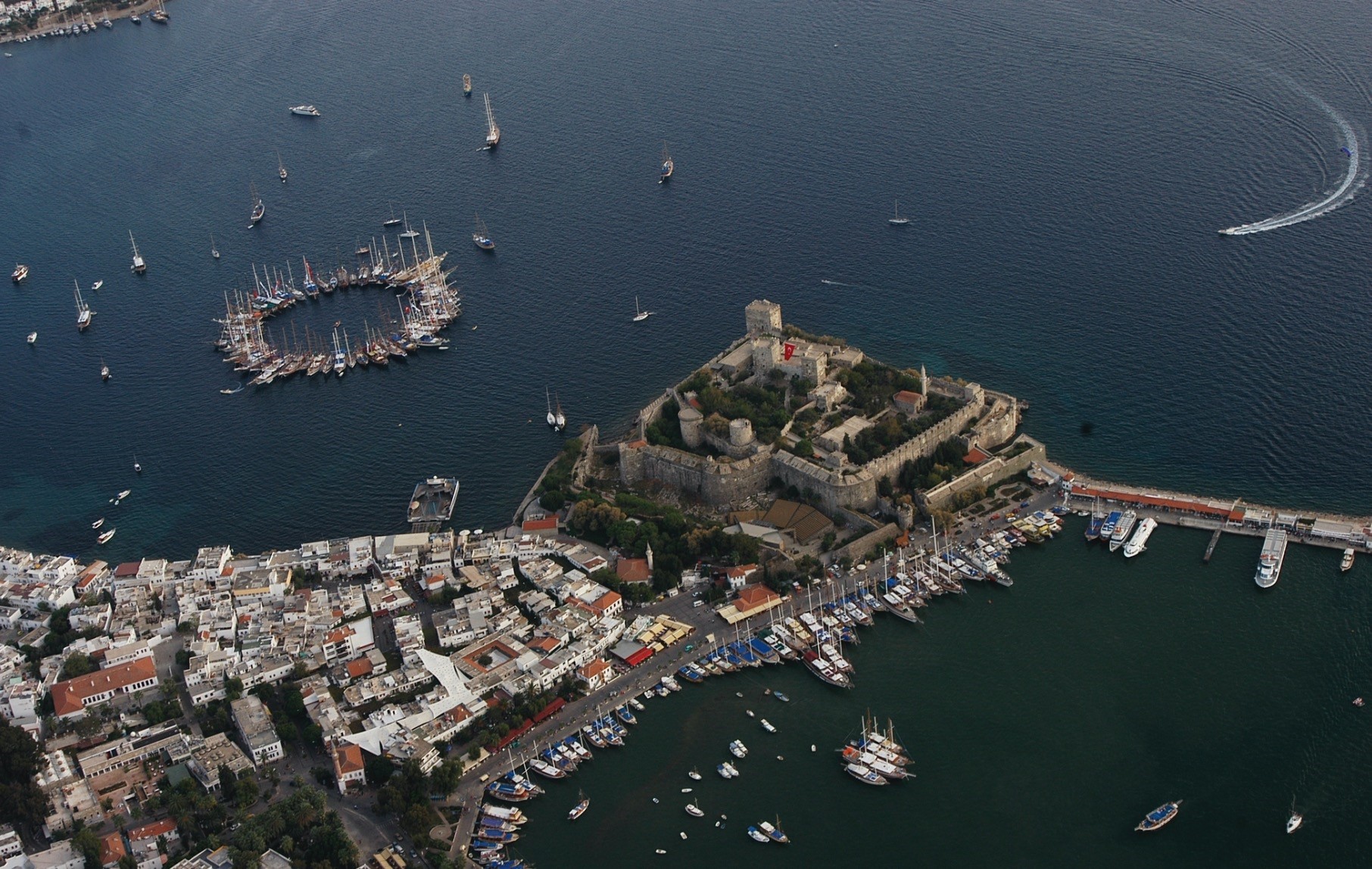 Once a chateau for European knights, today the Bodrum Castle in southwestern Turkey is a gateway to history with its unique museum of underwater archaeology.

Also known as the castle of the Knights of St. John, Bodrum Castle has been on the UNESCO World Heritage tentative list since 2016.

The castle is situated in Turkey's southwestern port town of Bodrum, where the Mediterranean Sea meets the Aegean.

Selçuk said the castle also served as a prison in the decades before World War I, and before that was a military base.

The nearly 500-year-old castle is now looking to leap onto the UNESCO World Heritage permanent list.

Located on a rocky peninsula between two harbors, for more than a half-century the castle has been home to the Museum of Underwater Archaeology, one of the most significant museums of its kind in the world, according to UNESCO.

The museum, which in 1995 won the prestigious European Museum of the Year award, draws some 30,000 Turkish and foreign tourists annually, said Selçuk.

The museum also features an exhibit of the world's oldest known shipwreck, discovered in 1982 at Uluburun, in the nearby Mediterranean region of Antalya.