Fly over the best views in Babadağ during the holiday 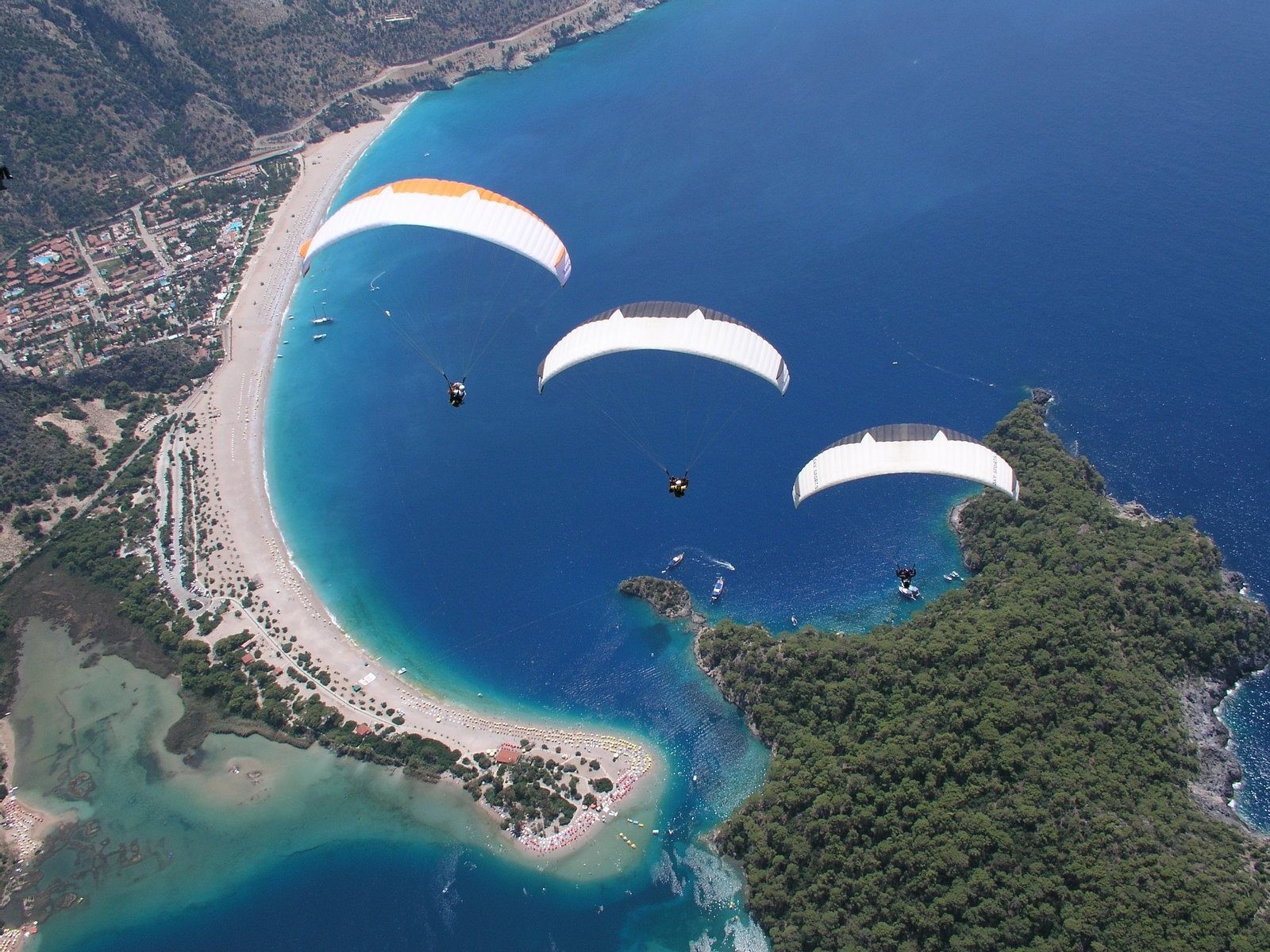 Situated some 1,956 meters above sea level in the Ölüdeniz region, Babadağ hosts hundreds of thousands of domestic and international tourists every year.

Babadağ offers its visitors a chance to observe the unique scenery from a bird's-eye view and on land from the Belcekız Beach in Ölüdeniz with its four tracks, which are 1,200, 1,700, 1,800 and 1,900 meters high. While those who paraglide experience the adrenaline in the air, people who sunbathe on the beach watch the visual feast created by the paragliders.

Stating that Babadağ is a place where you can have the best paragliding experience, Akçay described the experience as: "After the takeoff, you fly over Ölüdeniz for about 20 minutes and land on the most beautiful beach in the Mediterranean coast of Turkey."

Akçay also assured adrenaline junkies about the safety measures that are taken by the experts and said: "Due to flight safety, a pilot does not carry out more than five flights a day."

The paragliding experience in Babadağ continues until the end of October.

This year, tourist managers said there are no vacancies in the nearby hotels in the region and they expect to complete more than 150,000 paragliding flights by the end of October. Among international tourists Chinese and British tourists are the most interested in paragliding.