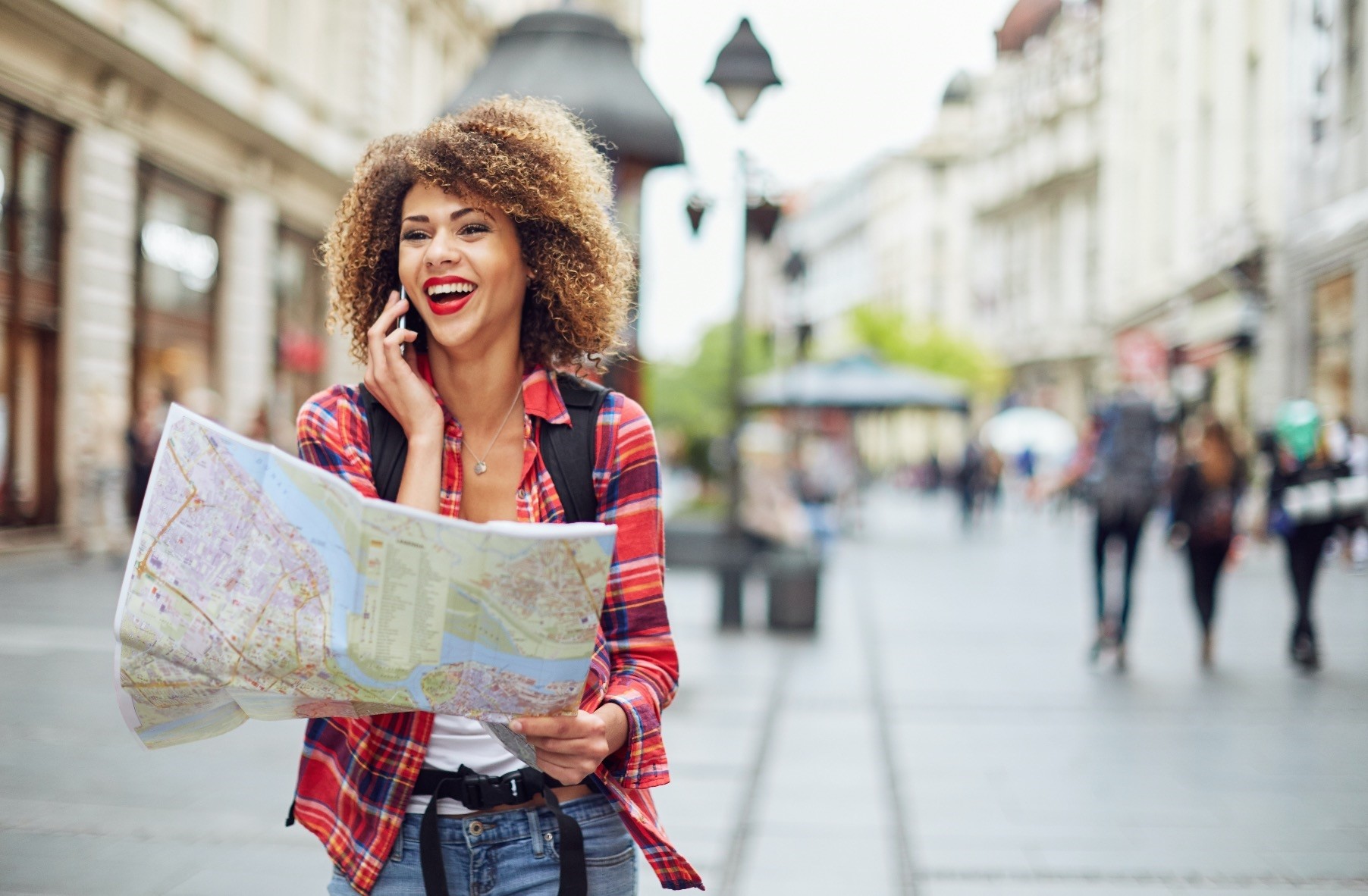 Traveling around the world, even if you don't speak the native language, is no longer an impossible task.

In the age of internet and technology, you can travel, eat at the best restaurants and find your way without needing to ask for directions from anyone. However, this dependency on the internet causes travelers to feel unsafe when their connection is lost, according to the latest research by Kaspersky Lab. According to research one in five Turks had problems in their travels after losing their internet connections. The problems vary from food poisoning due to eating at restaurants that are not recommended to travelers missing flights. One of the participants said he got stuck in a desert as he could not communicated with his fellow travelers due to a problematic internet connection.

Some 85 percent of the participants said they would feel nervous if their internet connection stopped working while they were traveling in a place they were not familiar with, while 38 percent said they would be concerned for their safety.

Commenting on the study, Dmitry Aleshin of Kaspersky Lab said: "It is not always a bad thing to trust your internet connection while traveling as finding a good restaurant, your hotel and even directions are available via a simple internet connection. However, if people are feeling so dependent on the internet, they should take necessary precautions before leaving their countries."