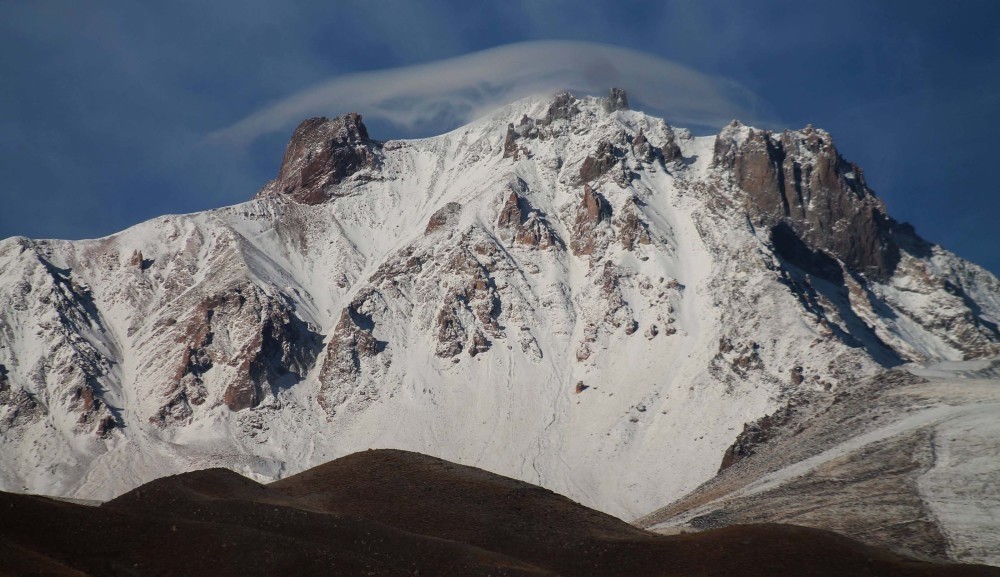 Although the sun still shines on Turkey's western and southern shores, winter is around the corner as Turkey's most-visited ski resorts welcome the first snow of the winter season.

The first snow of the season fell on the summit of Mount Erciyes, located in the Central Anatolian city of Kayseri. Although the snow depth is only four centimeters, experts said the early snow fall means an early opening for the ski season.

Apart from Mount Erciyes, other popular ski mountains, mounts Uludağ and Palandöken welcome the first snow of the season as well, catching the professional mountaineers off guard. Mountaineers who climb to the summit of Uludağ at 2,543 meters high woke up with snow covering their tents, celebrating the first snow of the season. At the summit of Palandöken, on the other hand, the snow covered the highest parts of the mountain, but this did not shock the locals. Located in the Eastern Anatolia Region, the city of Erzurum is known as a place where the winter season is the harshest. Speaking to the press, Hakan Atmış, one of the locals, said the sight of Palandöken Mountain covered with snow is no stranger for them, as Erzurum is covered with the "white blanket" most of the year.