Calling all photo enthusiasts: Lake Gölbaşı is your new studio 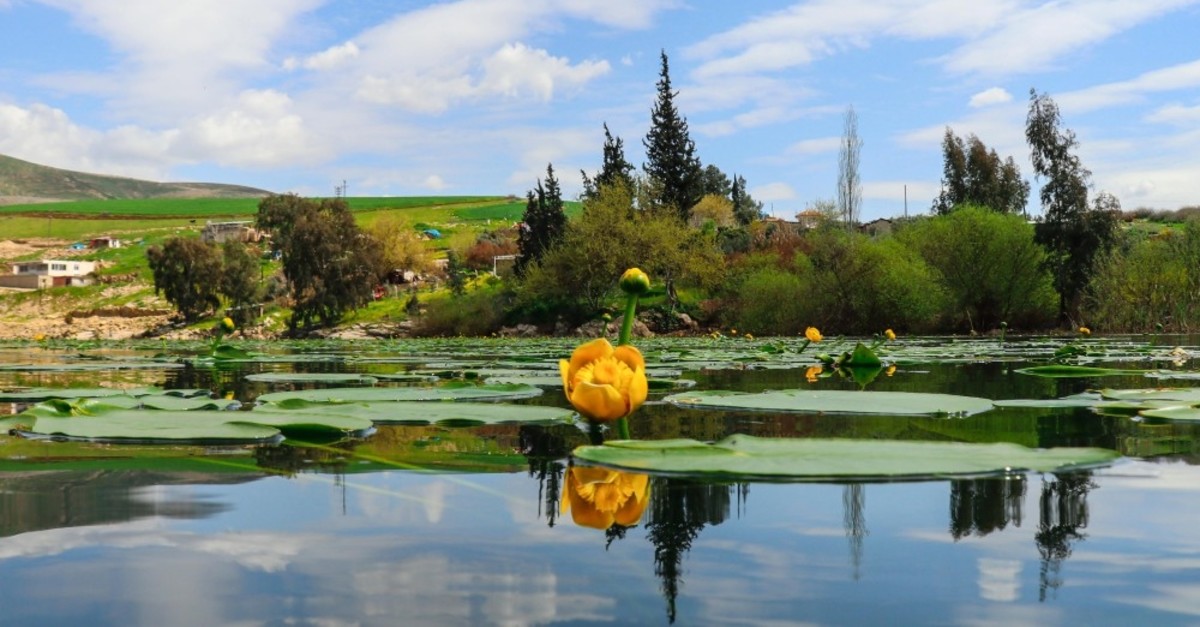 Lake Gölbaşı in southern Turkey's Hatay draws tourists with its clear water, panoramic views and rich flora and wildlife. Now, it has become the focus of interest for photo enthusiast and travelers. The lake was recognized as a "National Significant Wetland" by the Ministry of Agriculture and Forestry General Directorate last year and will be introduced to tourism after some environmental arrangements are made.

Lake Gölbaşı is among the most recommended places to visit during the EXPO 2021 event to be held in Hatay.

Explaining that they first conducted surveys and background work, Öğünç said: "Gölbaşı is a candidate to be the most important wetland in the country because of the flora and fauna it has. The basin of the lake, fed with spring waters, covers nearly 5,500 decares. With a little work, this number can reach 8,000 decares."

Öğünç added that work to this end is ongoing. They have been making various attempts to both protect the nature of the lake and promote it.

"Our lake was drying, especially in the summer months. Domestic and agricultural waste threatened its biological diversity. The burning of reeds caused the extinction of some of the local species. The water in the lake was consumed in excess by the way we called 'wild watering.' All of these will change with these new investments," Öğünç continued.

The sea wall being built by the ministry will increase the sustainability of the lake. Therefore, biological diversity will be preserved and increased.

People will be able to go fishing through a specific program. Walking tracks, bird observation points, underwater aquariums and tunnels are also being planned. This area will be an important center for nature lovers.