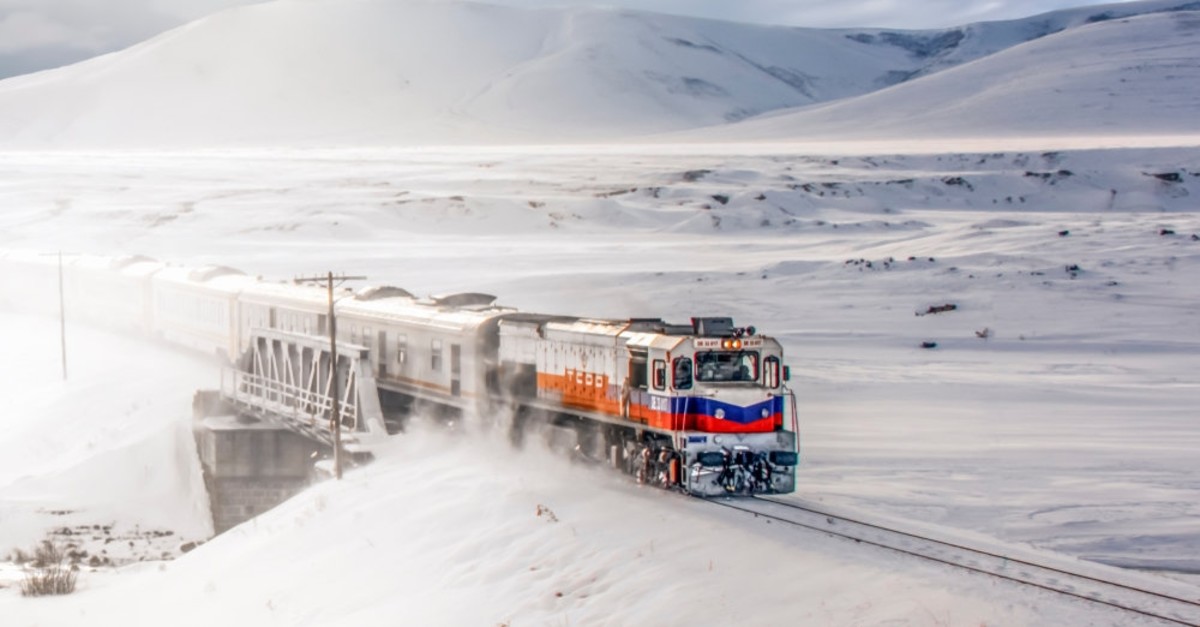 Turkish State Railways' (TCDD) popular and nostalgic line, the Eastern Express, will get a new train featuring only sleeper cars.

Alighting from Ankara, the capital city of Turkey, the Eastern Express covers 300 kilometers in a little more than 24 hours, passing through Kırıkkale, Kayseri, Sivas, Erzincan and Erzurum and arrives at Kars.

Due to high demand, it is almost impossible to find tickets on the line, especially during winter, as the train offers one of the best views in Anatolia.

In order to meet the demand, it has been announced that the Eastern Express, which features sleeper cars as well as seated coaches, will soon get a sister train, also named Eastern Express, which will only have sleeper cars, so as to offer the best experience to its passengers. It is said that the train will depart every day from Ankara; however, the ticket prices will increase slightly.

Before gaining popularity, especially on social media, the nostalgic Eastern Express was on the verge of closing due to low demand. However, in recent years, the train that covers most of Anatolia became highly popular among university students and soon began to draw tourists from every age group and country.

Photographers and videographers are frequent passengers, as the experience provides a wealth of landscapes and vistas, especially during the wintertime. For those seeking to be dazzled by a winter wonderland, January and February are ideal times for travel.

According to official data from the State Railways, the Eastern Express carried 14,165 passengers from Ankara to Kars in the first few months of the winter last year. The seats are booked as soon as tickets go on sale and the extra wagons that have added to the express still cannot cover the extremely high demand for spots on the train.