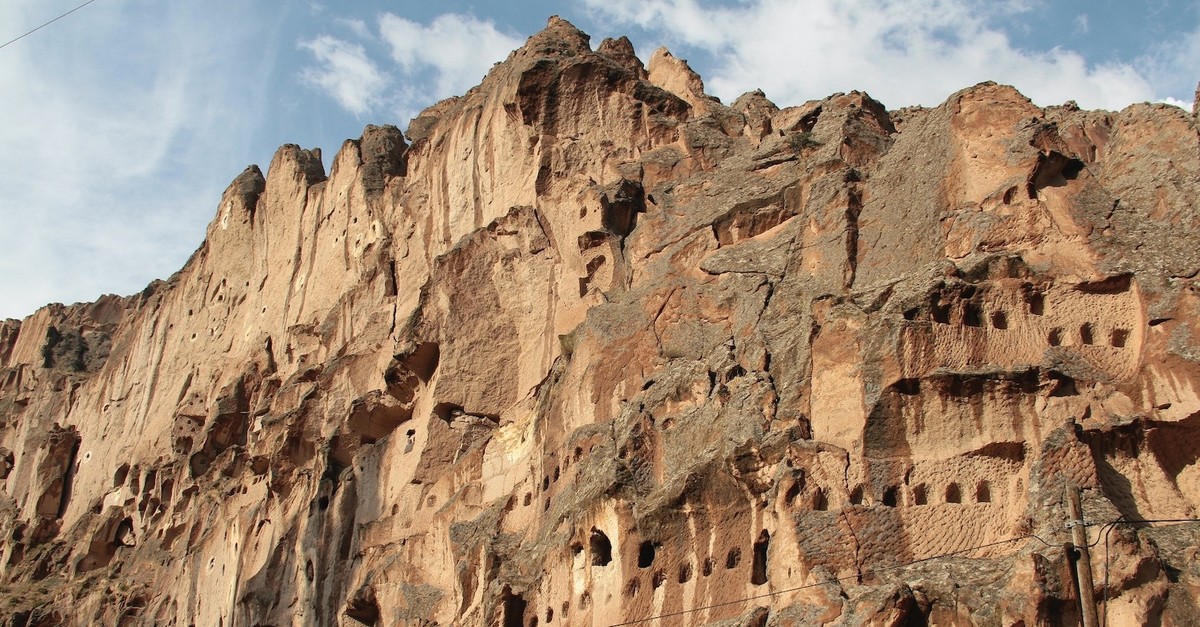 Located in the Yeşilhisar district of central Turkey's Kayseri, Soğanlı Valley is looking roll back the years with its fairy chimneys, rock-carved churches, monasteries and natural beauty.

The valley is also one of the oldest centers of Christianity. It is home to several monasteries and churches dating back to the Roman and Byzantine era. The walls of the regions rock-carved churches, like the ones in Karabaş, Kubbeli, Yılanlı, Tokalı, Tahtalı and Geyikli, carry frescoes of Jesus Christ and his apostles as well as scenes from the Bible.

Often dubbed as a "miniature Cappadocia," Soğanlı Valley used to host more than 150,000 local and foreign tourists every year, but is nowadays overshadowed by the likes of the Ihlara, Ürgüp and Göreme valleys.