Phrygian Valley to become 'next Cappadocia' 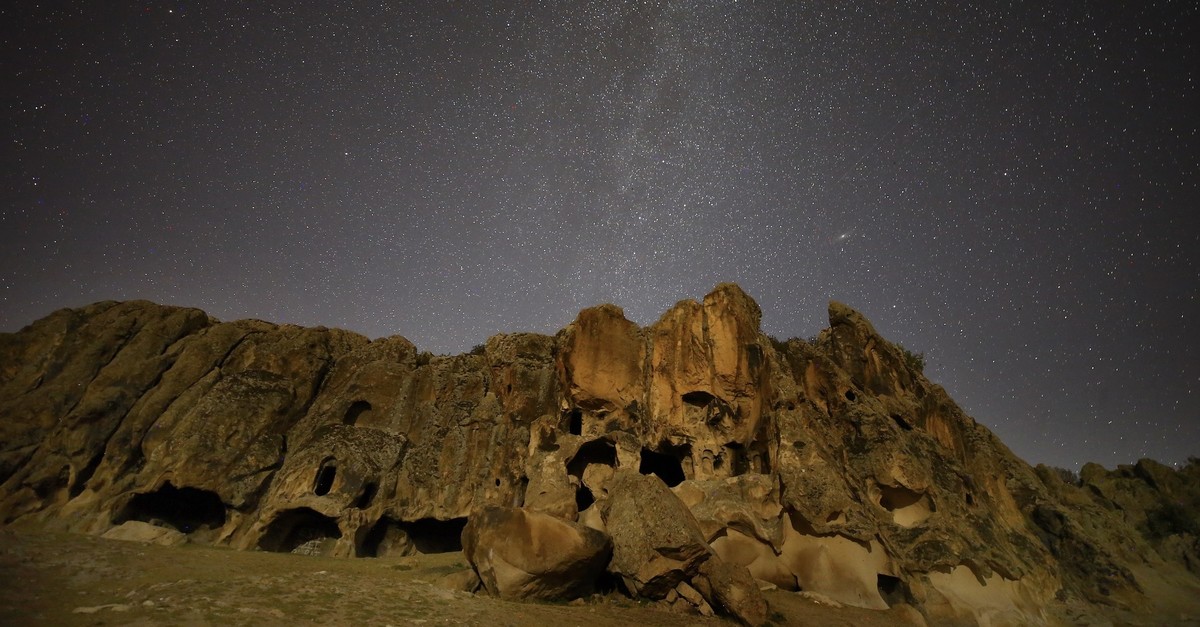 Tentatively listed on the UNESCO World Heritage List, the 3,000-year-old Phrygian Valley spreads across the capital Ankara and central Eskişehir, as well as its neighboring districts in the Aegean region, Kütahya and Afyonkarahisar.

Mehmet Demirel, the mayor of the Doger district in Afyonkarahisar, said important investments have been made recently in the touristic site as part of ongoing tourism development projects.

While the number of tourists - both domestic and foreign - visiting the site in 2018 was 100,000, the number rose almost twofold this year, Demirel said. "We believe that this number will continue to increase in the upcoming years," he said. Hot air balloon operations will be held in 2020 in Ankara, Afyonkarahisar and Eskisehir, he added.

According to UNESCO, Phrygia is a civilization which existed in 800 B.C. and dominated central Anatolia from the Mediterranean Sea to the south and Black Sea to the north.

"Along the deep valleys in the region, castles, mounds, tumuli, necropolises, places of worship carved out of the rock, inscriptions and reliefs, altars, cisterns, monumental rock-cut tombs and niches have been found as testimonies to the Phrygian culture," UNESCO said, stressing that other exhibits also justified the value of the place.

There is also a 506-kilometer-long trekking and cycling path, the Phrygian Road, on the site which was constructed without harming the historical environment. The ancient site has been named "the second Cappadocia" due to its impressive landscape.