Historic bridges of Konya connects past and present 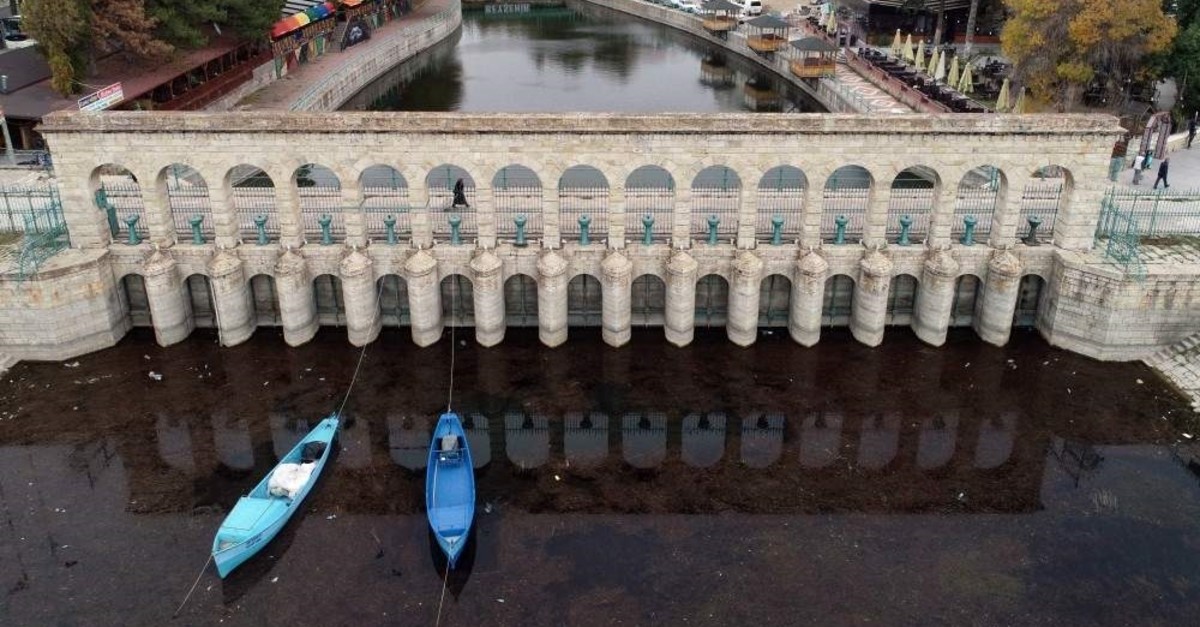 The central Anatolian city of Konya was once an important center for both the Seljuks and the Ottomans. The bridges that were built during the reign of these empires are still standing strong, not only connecting roads but the past and present as well.

Located in the 5,000-year-old Sille district of Konya, Şeytan Bridge is believed to be built in the 16th century by Ottoman architects. The original construction of the bridge aimed to bring fresh water to the district from a nearby water source but in time, the water aqueduct began to be used as a bridge by the locals.

With its 30 meter length and 5 meter width, Meram Bridge over the Meram Stream is one of the remains of the Seljuk Empire’s heydays. Built in the 13th century, the bridge is still used today in the 21st century.

Built in order to bring water to the Konya Plain in the beginning of the 20th century, Taşköprü (Stone Bridge) is one of the finest stone bridges in the city. The bridge is 40 meters in length and 6 meters in width and features an arch.

In order to preserve its original state, the bridge was closed to automobile traffic back in 1997. However, if you want to walk through a century old bridge, you are welcome to go on it on foot.

One of the very first construction projects of the Ottomans in Konya is the Bada Bridge in Beyşehir district which dates back to the 14th century. With tis 80 meter length and 5 meter width, the bridge was restored in 2014 and opened to visitors.

Speaking to Anadolu Agency (AA) correspondent, İbrahim Genç of the Regional Directorate of Foundations said that “historic bridges are the witnesses of the glory of the past” and an important part of Anatolian civilizations.

“Bridges are important for both history and Anatolia’s architectural tradition They are the sign of advanced engineering, art and architecture. They are periodically maintained and restored in order to be passed onto the next generations,” Genç added.