Pregnant, sick people to have flight priority at Turkish airports 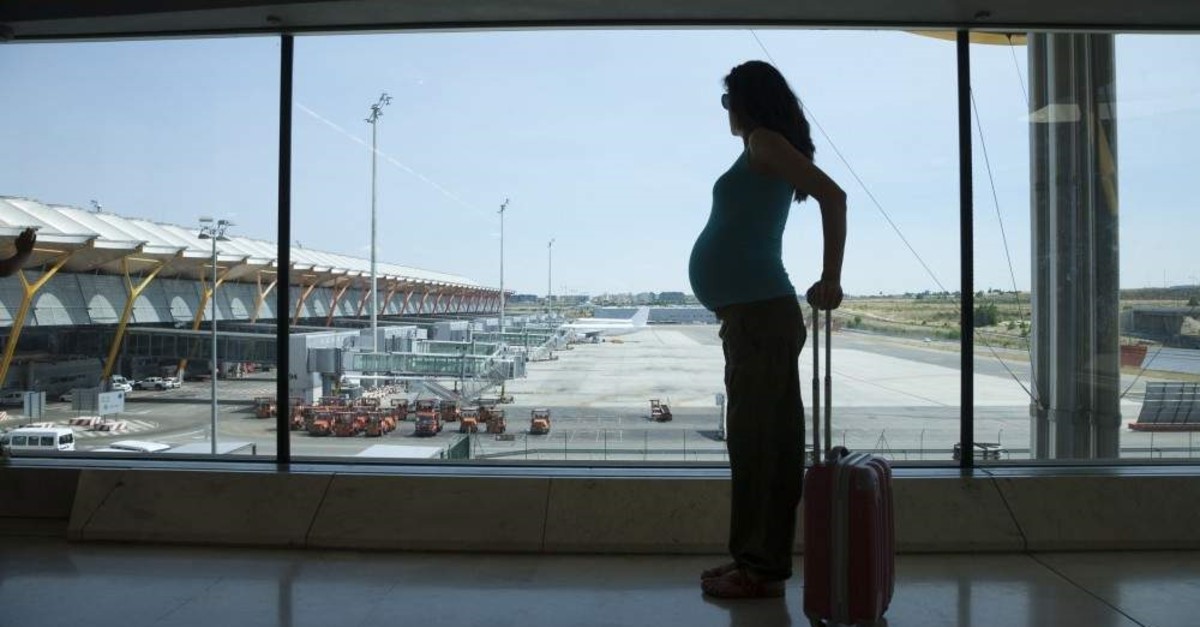 The General Directorate of State Airports Authority (DHMİ) has announced that they are preparing a new regulation to offer flight priority to pregnant women, people with children and patients with serious illnesses in order for them to have a smoother and easier trip.
The new regulation, which was announced by General Director of DHMİ Hüseyin Keskin on his official Twitter account, includes easy transit for these passengers in the airports, special lounges, check-in, and passport desks, car parks for the disabled and wheelchair users and accessible phone booths for those who would like to use these services.
There are 56 airports in Turkey.
Last Update: Dec 20, 2019 1:29 am
RELATED TOPICS