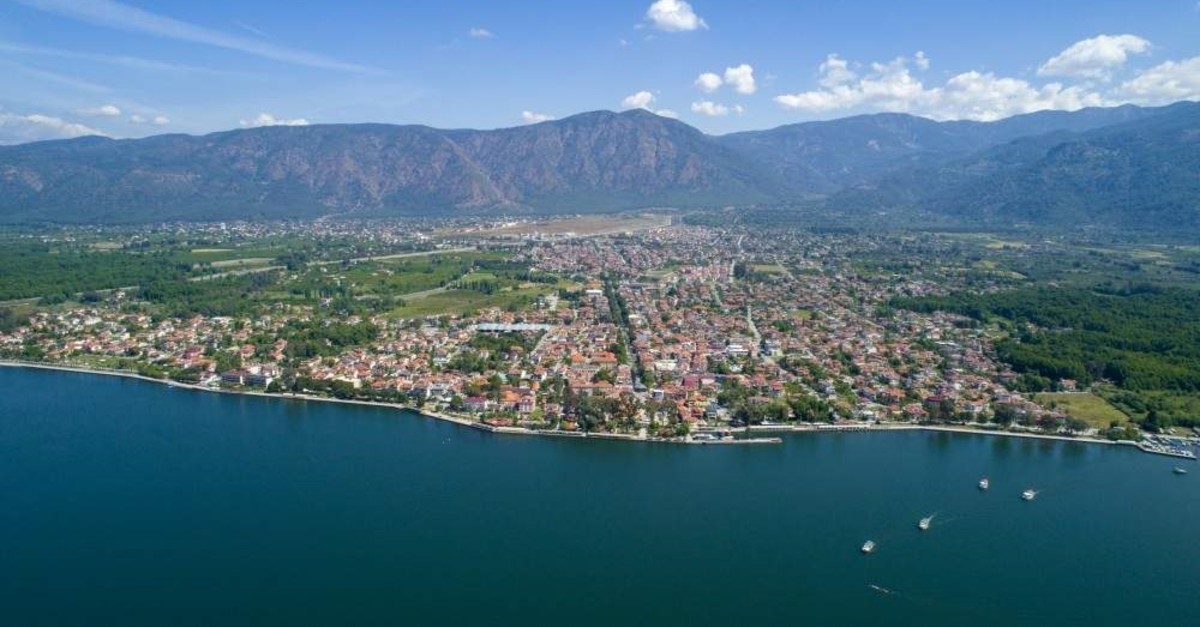 There are few places around the world that offer you peace and quiet regardless of the season. Despite being situated on the Aegean coast in the Muğla district, one of Turkey's main tourist destinations, Köyceğiz has managed to protect its serene lifestyle and historical architecture that reflect the rare small-town feel of Turkey’s Aegean region. Naturally, Köyceğiz is now recognized as a slow city in the Cittaslow Network, an international group of cities where living is good and easy.
Surrounded by high mountain ranges in the north and northeast, Köyceğiz has managed to mostly stay off the radar of the flocks of tourists. Nestled on the shores of Lake Köyceğiz, the town offers visitors slightly calmer summer activities, like chilling by the lake or going on a boat ride instead of raving at beach parties. As a sweet start to your visit, as soon as you stepped into the town, the smell of citrus welcomes you thanks to the town's surrounding citrus trees, and the friendly locals are more than happy to help you feel right at home.
Köyceğiz is a wonderfully peaceful retreat. You can enjoy watching Caretta carettas after a short boat trip from the lake or admire the historic ruins of previous civilizations. The town boasts no traffic lights in the city's center, adding to its claim of being one of the most peaceful places on Earth. The town also banned coal use for heating many years ago to preserve air quality.
Throughout the history of mankind, southwestern Turkey has always been appealing to civilizations who want to build their cultures and leave their mark on the world. Thanks to its mild climate and unmatched beauty, Köyceğiz has also hosted numerous civilizations.
The history of Köyceğiz dates back to 3400 B.C. Records show that the first civilization that lived in this region was the Carians, and they were followed by the Scythians, Assyrians, Ionians, Dollars, Akalar, Persians, Hellenes, Seleccans, Romans, Seljuks and Ottomans. Today it is possible to visit the ruins of the ancient city of Kaunos, a city of ancient Caria. What makes this site so precious is the people who lived there. Archeologists and historians believe the Kaunosians were the indigenous people of Anatolia due to their unique language, customs, rituals and beliefs, worshiping their own god named Baselius Kaunios. As a result, they established their own legacy that is now mirrored by the efforts to preserve the precious slow lifestyle of its modern counterpart.
Last Update: Dec 20, 2019 1:42 am
RELATED TOPICS