All aboard! Boğaziçi Express back on track for adventurers 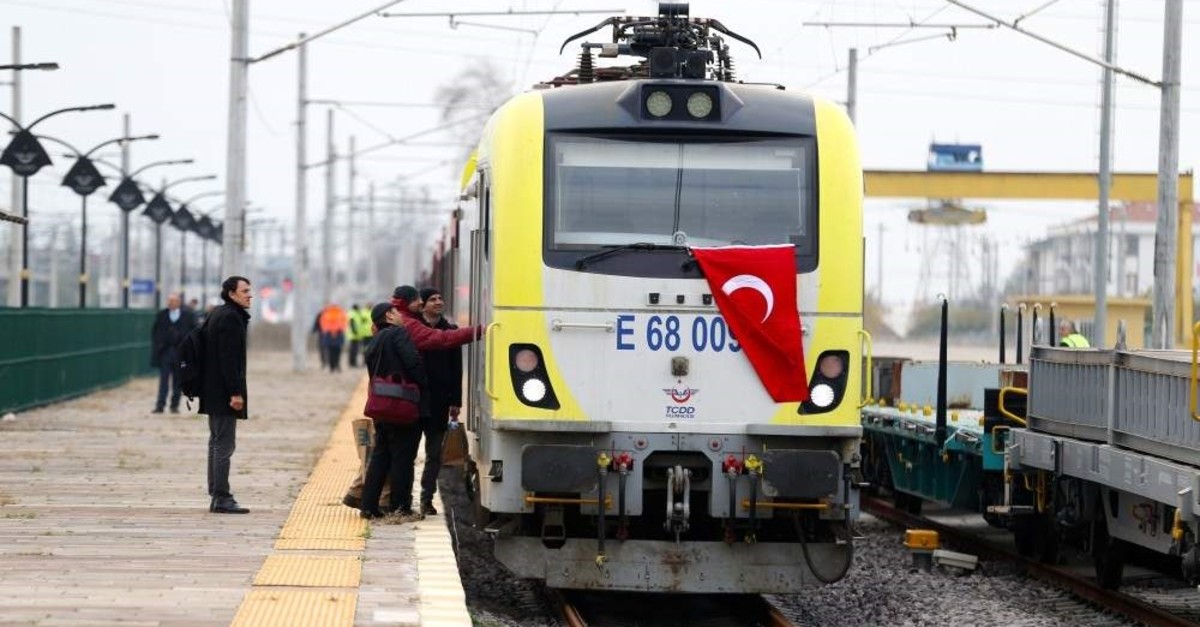 “It is one of the best train rides I have ever been on,” said 83-year-old Seher Töre after she stepped off the Boğaziçi (“Bosporus”) Express.
The Boğaziçi Express, which was once a line between the capital Ankara and the northwestern province of Sakarya, was cancelled due to lack of interest in 2013; however, with the increasing popularity of trains around Anatolia, Turkish State Railways (TCDD) decided to put the express back on the rails.
The train ride from Ankara to Sakarya takes about six hours and stops at 16 stations along the way. The express is also expected to become a tourist attraction as its route offers some of the finest scenery in Anatolia.
The popularity of railways in Turkey reemerged after the Eastern Express became a social media sensation. The train, which travels from Ankara to the eastern province of Kars in 24 hours, made headlines for the beautiful scenery it offers passengers along the way. Following its popularity, the TCDD offered a new train to Kars for adventurers just for touristic purposes. The Lake Van Express, the Kurtalan Express and now the Boğaziçi Express are following in the footsteps of the Eastern Express and have heralded a new era for Turkish railways and tourism.
Last Update: Dec 20, 2019 2:17 am
RELATED TOPICS