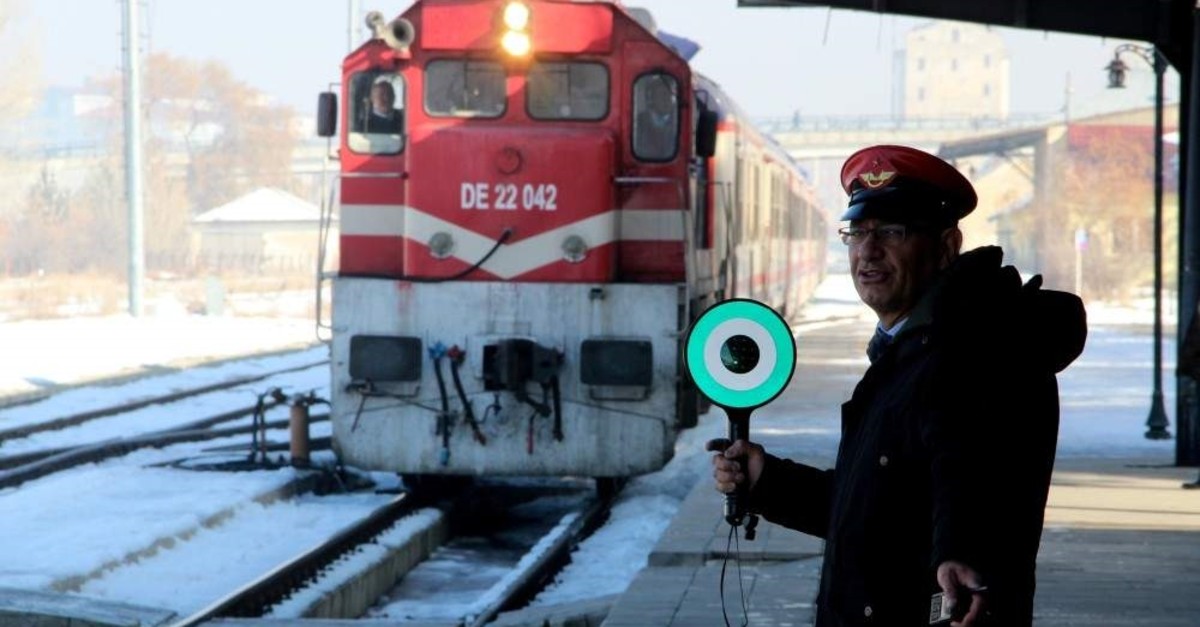 Demand for Turkey’s Eastern Express and the new Touristic Eastern Express has skyrocketed as snow blankets Anatolia and the New Year’s approaches – with tickets sold out until February.

January and February are said to be the ideal months to travel on the Eastern Express, as the train carries travelers through a winter wonderland between the capital Ankara and the eastern city of Kars.

To catch a ride on the touristic line of the Eastern Express this season, passengers must pay TL 480 for a single ticket, while the price of a double ticket is now TL 600. Those who buy round-trip tickets can get a 20% discount, in addition to teachers, military personnel, press members, groups of at least 12 people and passengers under the age of 26 or over 60.

Tourists seeking a slightly less expensive ticket are still opting for the traditional Eastern Express, which makes shorter stops and doesn’t include sleeper cars, leaving locals who want to travel east by train hardpressed to find a ticket.

The 1,300-kilometer route is one of the longest in Turkey, operated by the Republic of Turkey State Railways (TCDD).

The Eastern Express takes 27 hours to reach Kars from Ankara, while the touristic train ride lasts 32 hours and allows tourists more time to explore each stop. After leaving Ankara, the train stops in the eastern cities of Kırıkkale, Kayseri, Sivas, Erzincan and Erzurum before reaching Kars. At the end of the trip, passengers can stretch their legs – or take a sleigh ride – on the frozen Lake Çıldır in Kars.

The nine-car Touristic Eastern Express was launched in May, thanks to efforts by the Transport and Infrastructure Ministry and the Culture and Tourism Ministry to help meet the high demand from tourists. The traditional Eastern Express had become so popular among photographers and vacationers that people trying to reach eastern Turkey by train could no longer find tickets. The new train consists of nine cars, including two services, one restaurant and six sleeping cars, and can accommodate 120 passengers.