Already seen Patara? Here are some other ancient cities Turkey has to offer 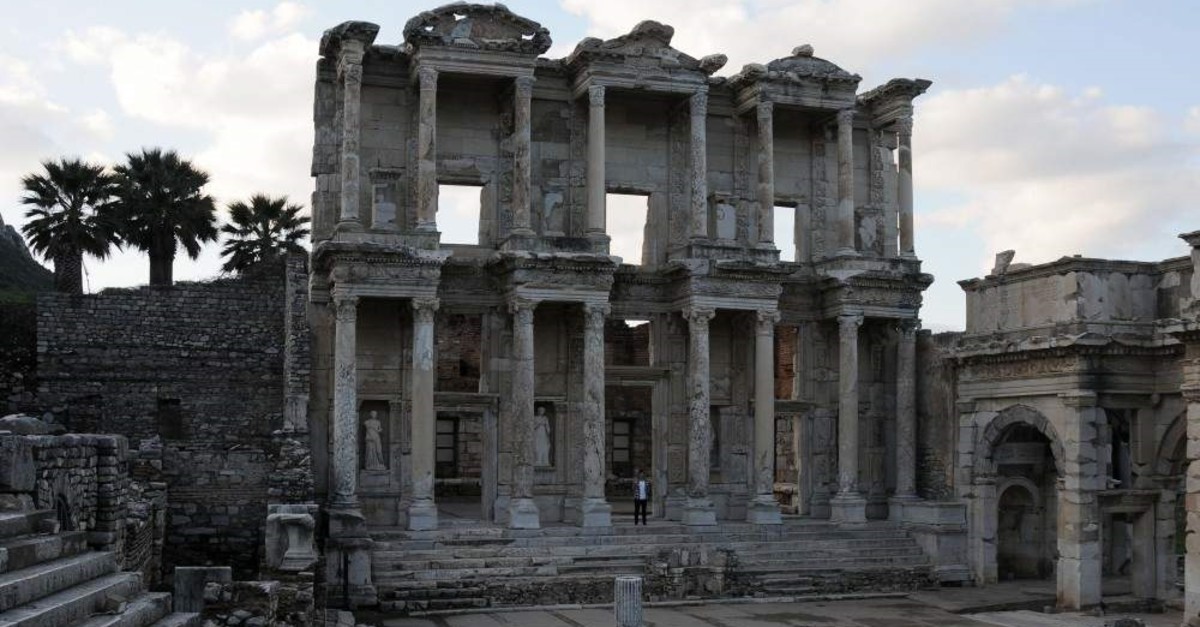 Turkey, with its historical richness, is like an open-air museum. 2020 will be the "Year of Patara" in the country. If you plan to visit the Lycian Patara, you should certainly not return to your hometown without seeing a few other ancient cities, which are home to ancient artifacts and architecture. Here are eight ancient marvels not to miss.

The ancient city of Ephesus is located within the borders of the Selçuk district of the Aegean İzmir province. Among the ancient Greek cities in Turkey, Ephesus dates back to 6,000 B.C. It went through three different historical periods – the Neolithic, Hellenistic and Roman periods. Over time, its importance in the region gradually increased and it managed to become a center of trade. The region is also of great importance for the Christian faith, which gradually began to spread during the Roman period. The city also once hosted the Temple of Artemis, one of the seven wonders of the world. 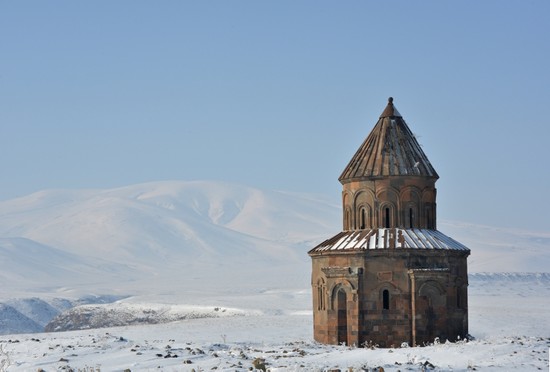 The ancient city of Ani, located within the borders of the Kars province, is located 42 kilometers from the city center. The ancient city had become an important center of trade at the time due to its strategic location. The fact that the Silk Road passed through it added a distinct value to the city. The ancient city is said to reflect the multicultural structure of Anatolia. As a matter of fact, the city includes the building blocks of many cultures, from Armenians to Seljuks. Mosques, churches and cathedrals coexist in the city.

Çatalhöyük is an ancient city dating back to the Neolithic period. It is one of the earliest cities in the Mediterranean region and the best-preserved settlement of the Neolithic period. The population of Çatalhöyük, located in the southeast of Konya province, is estimated to have reached 10,000. An interesting architectural feature is how close the buildings were constructed to each other. 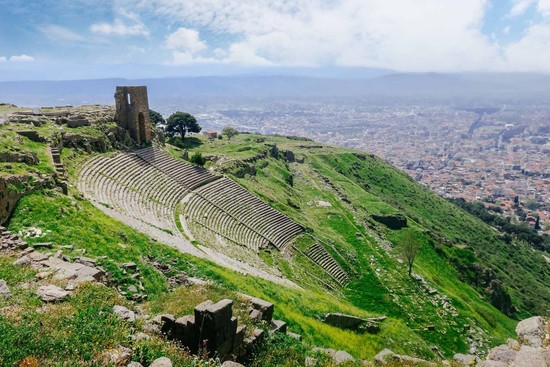 Pergamon is an ancient city that was founded in the present-day Bergama district of İzmir province. A Roman settlement was located between the northwest of the city and the Pergamon River. Historians known that the region was home to an amphitheater that could seat 50,000 people and a theater for 30,000 people. Today, only Viran Kapı (Ruined Gate) stands as the surviving arch of the theater. The remains of the city were first discovered in the 1870s by German engineer Carl Humann.

Zeugma is located around the Nizip district of Gaziantep province. This ancient city was founded by Seleucus I Nicator, who was one of the generals of Alexander the Great sometime in the 300s B.C. The world-famous "Gypsy Girl" mosaic is located in the ancient city, which is also home to many other important mosaics. The city is especially prominent because it reflects the Roman period and has attracted the greatest number of visitors of any ancient city in Turkey.

The ancient city of Hattusa, within the borders of Çorum province, is located approximately 82 kilometers southwest of the city center. It was a city belonging to the Hittites, one of the most important civilizations in Anatolia. This ancient city, which is also included on the UNESCO World Heritage List, is the place where the first written agreement in history was signed between the Egyptians and the Hittites. Excavations at the site found traces of numerous civilizations, including Phrygian, Assyrian, Byzantine, Hatti, Roman and Hittite. A wealth of reliefs, inscriptions, cuneiform, fortresses and temples are waiting to be discovered by visitors.

The ancient city of Miletus is located in the present-day Söke district of Aydın province. Magnesia ancient city is quite close to Miletus, which makes it easy to visit both in one trip. The city, which is home to a magnificent amphitheater, dates back to the Neolithic period and holds an important place in the history of philosophy. 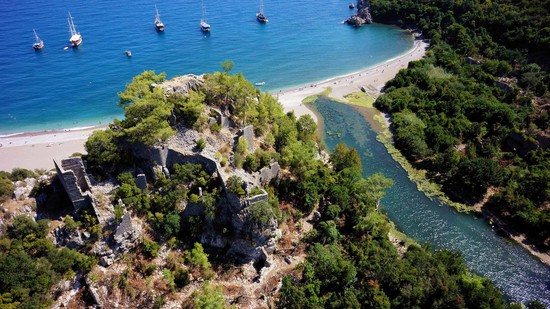 The ancient city of Olympos, which dates back to the Hellenistic period, is located in Antalya province. This ancient city, one of the most important port cities of the period, reflects the traces of the Lycians and especially the Roman period. The city is a place where both nature and history are intertwined.