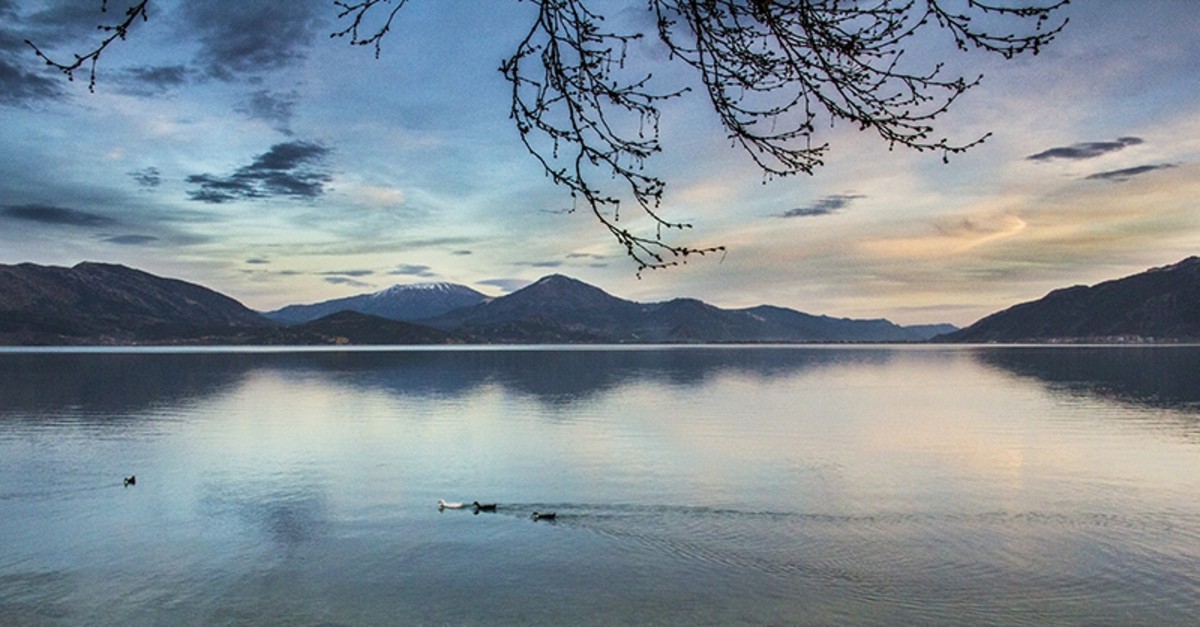 Located on the foothills of the Sultan Mountains in the western province of Isparta, Yalvaç is a place where you can find peace, rooted history and natural wonders. With a population of 50,000, Yalvaç is the biggest town of Isparta, but it is not what the town is famous for. In 2012, this lovely town was selected to become a slow city by the Cittaslow Network based in Italy. Known for its slow pace of life and locals' efforts to pass down the old ways and values to new generations, the town quickly became one of the most popular destinations for those who want to take an off-the-beaten-path route while discovering Turkey.

Located at a notable distance from the Mediterranean Sea, the town is not blessed with the mild Mediterranean climate but thanks to its fertile lands, Yalvaç is one of the oldest settlements in Anatolia. In this town, travelers can enjoy both nature and history while meeting the friendly locals and hearing the history of the town firsthand.

What to do in Yalvaç?

If you are into history and visiting ruins of ancient cities, Yalvaç is surely a city you must visit. Just 1 kilometer from the town you will find what's left of the ancient city of Antioch founded in 300 B.C. by Seleucus I. Nicator, a former general of Alexander the Great. Located on the route of the major trade networks, the city prospered under the rule of Seleucus as well as in the Roman and Byzantine eras.

Antioch was also one of the earliest centers of Christianity and is still considered a sacred place by the Christians. It was there that the followers of Christ were first called Christians, and the city was the headquarters of the missionary St. Paul around A.D. 50.

At the excavation site, you can check out artifacts archaeologists have so far unearthed along with a huge amphitheater.

If you want to spend some quality time in nature, Yalvaç is located right next to Hoyran Lake, which is actually the northern part of famous Lake Eğirdir. Here, you can find nice camping areas, as well as an opportunity to sail on the lake where you can further discover the remains of Antioch and rock-carved tombs.

Yalvaç may not be a classic Mediterranean town, but it is blessed with the right climate for growing apples. Where ever you go in the city, you can find apple orchards where you can buy the tastiest organic apples you have ever eaten. In May, the town hosts a local festival where people from neighboring cities and towns as well as from around Turkey visit Yalvaç to purchase and try organic food grown in the town while also tasting their local cuisine.

Yalvaç is still home to traditional handicrafts such as leatherwork, felting, metalwork and horse-drawn carriages. You can pop into local workshops of craftsmen and purchase these works, which are still produced with the same methods locals used centuries ago.