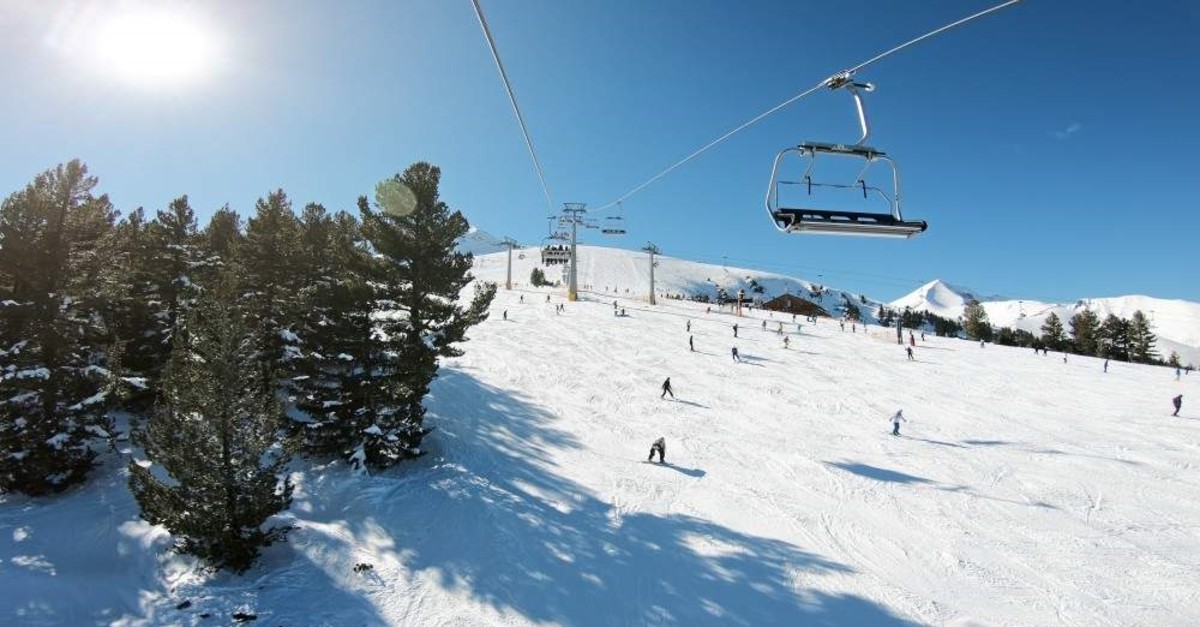 Skiers are seen on a slope at the mountain resort of Bansko in Bulgaria. (iStock Photo)
by Asene Asanova Feb 02, 2020 4:29 pm

If you are thinking about spending your winter vacation in Bulgaria's Bansko this year, prepare to be both amazed and dismayed, as it seems global warming has had observable effects on the ski town

Every day we read news articles and see documentaries about climate change and how our planet is slowly dying.

It makes us sad sometimes, but mostly we forget about it the moment we finish reading the said text or watching the show. We never think it could personally affect us, do we? Well, at least that is what I thought, and that was a big mistake.

Have you ever heard of a little place called Bansko? It's a Bulgarian town and ski resort located in the foothills of the Pirin Mountains, which are usually covered in a thick layer of snow from mid-December up until March. Well, that was really not the case this year.

The sun was shining when I arrived in the city, but it didn't feel much like mid-January – rather more like May or June. As we followed the road to the hotel through the town, I could not see even a single sign of snow. Only the snowy peaks of the mountains where the ski areas are located reminded me that during this time of the year Bansko was supposed to be covered in white, from top to bottom.

The unusually high temperatures made me realize that climate change is much closer to home than we think. According to Wikipedia, the average temperature for January in Bansko lies between -5 to 3 degrees Celsius, while this year it went up to as high as 11 degrees Celsius. You could see the surprised faces of tourists who had been coming to Bansko for the past few years to enjoy the winter fairytale with some hot chocolate or mulled wine, take part in snowball fights or build a snowman. 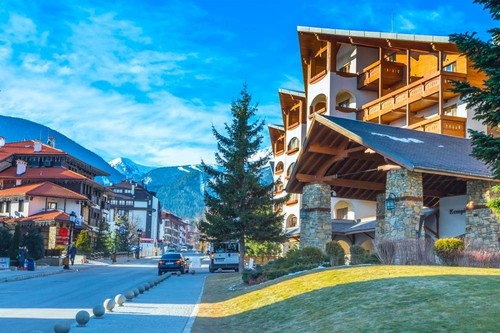 The streets in and around the ski resort have been barren of snow for the last few years. (iStock Photo)

And it was not only tourists; local residents of the town said they had never witnessed this high temperatures before.

"We almost lost hope of seeing snow this year," said one of the workers at the ski rental shop. "Seems like it only gets hotter with every passing day," he added.

It was surprising to see the town that has hosted six various events on the skiing calendar – from the International Ski Federation (FIS) World Cup to two FIS World Cup snowboard events, without a drop of snow.

Despite all of that, it was still beautiful, thanks to Bansko's unique atmosphere with its preserved history, authentic taverns and dynamic spirit of a modern international resort. The surrounding mountain peaks, numerous lakes and the old pine woods make it a popular site for recreation regardless. The Pirin Mountains, part of Pirin National Park, are still a great place to visit. The park was established in 1962, and its territory was expanded several times since then. It was declared a UNESCO World Heritage Site in 1983.

The years have also seen Bulgaria's share of European winter tourism steadily rise, competing with the likes of France and Switzerland thanks to comparatively lower costs that don't compromise on quality. Improvements to the infrastructure and organization of the ski areas have allowed the town to accommodate the rising number of tourists year after year. The minibus ride to the primary base ski area of Banderishka Poliana was replaced with a gondola lift in 2003. The ski area has about 75 kilometers of ski runs, 14 lifts and drags, serving up to 24,500 people per hour. The lift-served summit rises to an elevation of 2,600 meters taking you to the peak of the mountain where you can enjoy an unforgettable view. After reaching the peak, you can ski down the mountain through the trails surrounded by huge trees. At the end of almost every trail, one can find a cute bar with a fireplace to snuggle up alongside, get some food and enjoy a cup of tea or a glass of wine before continuing on your journey.

After an active day on the mountains, you might want to take a walk and explore Bansko's little streets as the sun goes down. A wide variety of souvenir stores, bars with live music and restaurants with great food provide a pleasant ending to the day. All of these places are teeming with tourists who come to the town on vacation, so it would also be a great opportunity for you to find new friends and have some fun.

Of course, the fact that there is no snow in Bansko does not mean that you will not enjoy your vacation. The city will still amaze you with its atmosphere and activities, and you will come back home with the best memories. However, it should serve as a reminder to us and make us more aware of what is actually happening to our planet.

Global warming is not just the media buzzword of the day. It is a serious and terrifying problem for all of us, and we have to take measures to stop or at least reduce its impact as soon as possible.