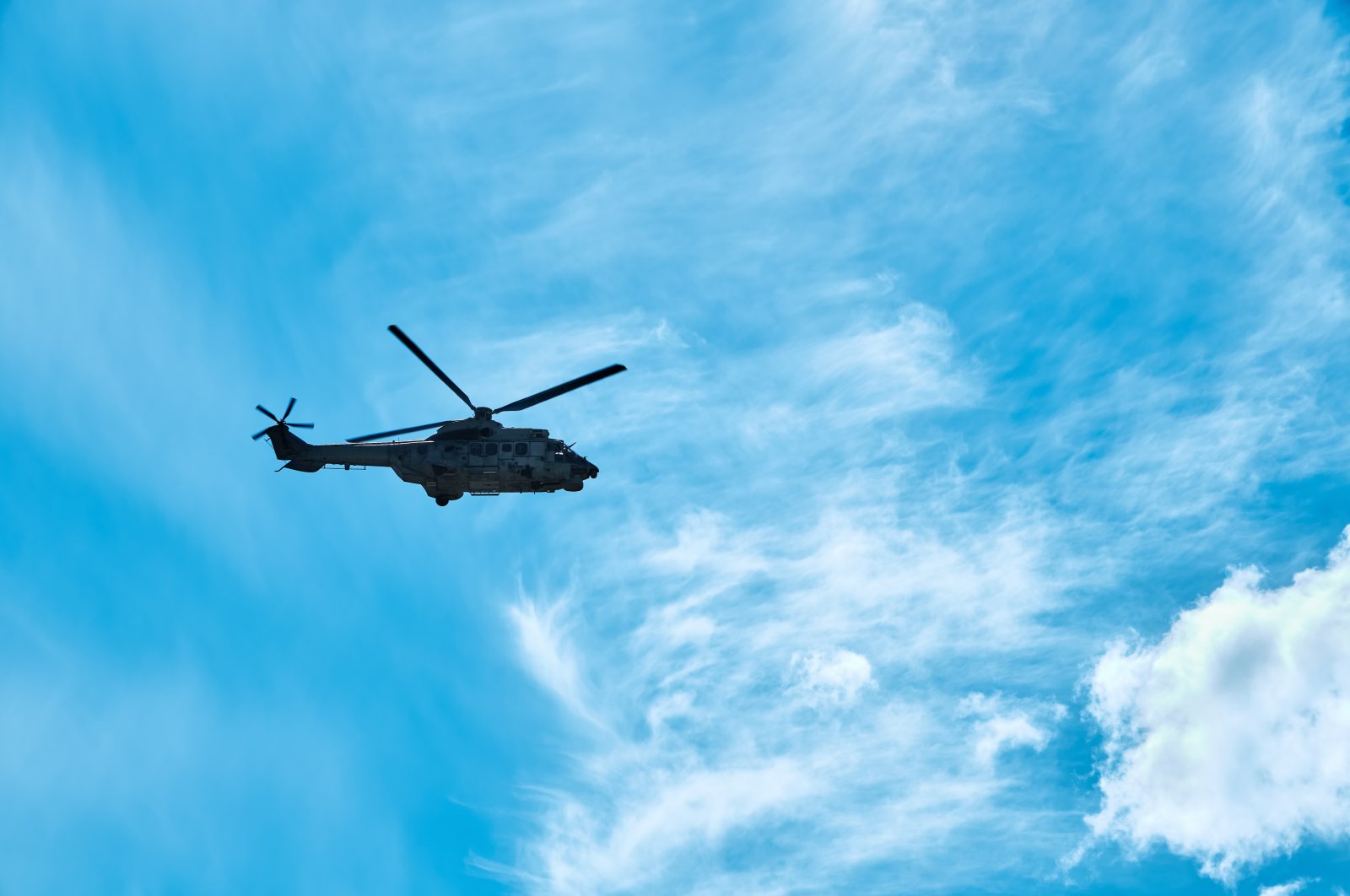 One person was killed and seven others were rescued after a Turkish military helicopter crashed in northern Iraq, the Ministry of National Defense said early on Monday. Earlier, the ministry had said eight personnel were aboard when the Sikorsky helicopter made a hard landing and a search operation was underway for one personnel. The deceased soldier was identified as a specialist sergeant.

During the incident stemming from "technical" issues, the helicopter was on a supply mission as part of the Operation Claw-Lock, the statement added.

Türkiye launched Operation Claw-Lock in April to target the PKK terrorist group's hideouts in Iraq’s northern Metina, Zap and Avasin-Basyan regions, near the Turkish border. It was initiated after Operations Claw-Tiger and Claw-Eagle to root out terrorists hiding in northern Iraq and plotting cross-border attacks in Türkiye.