by daily sabah with ap 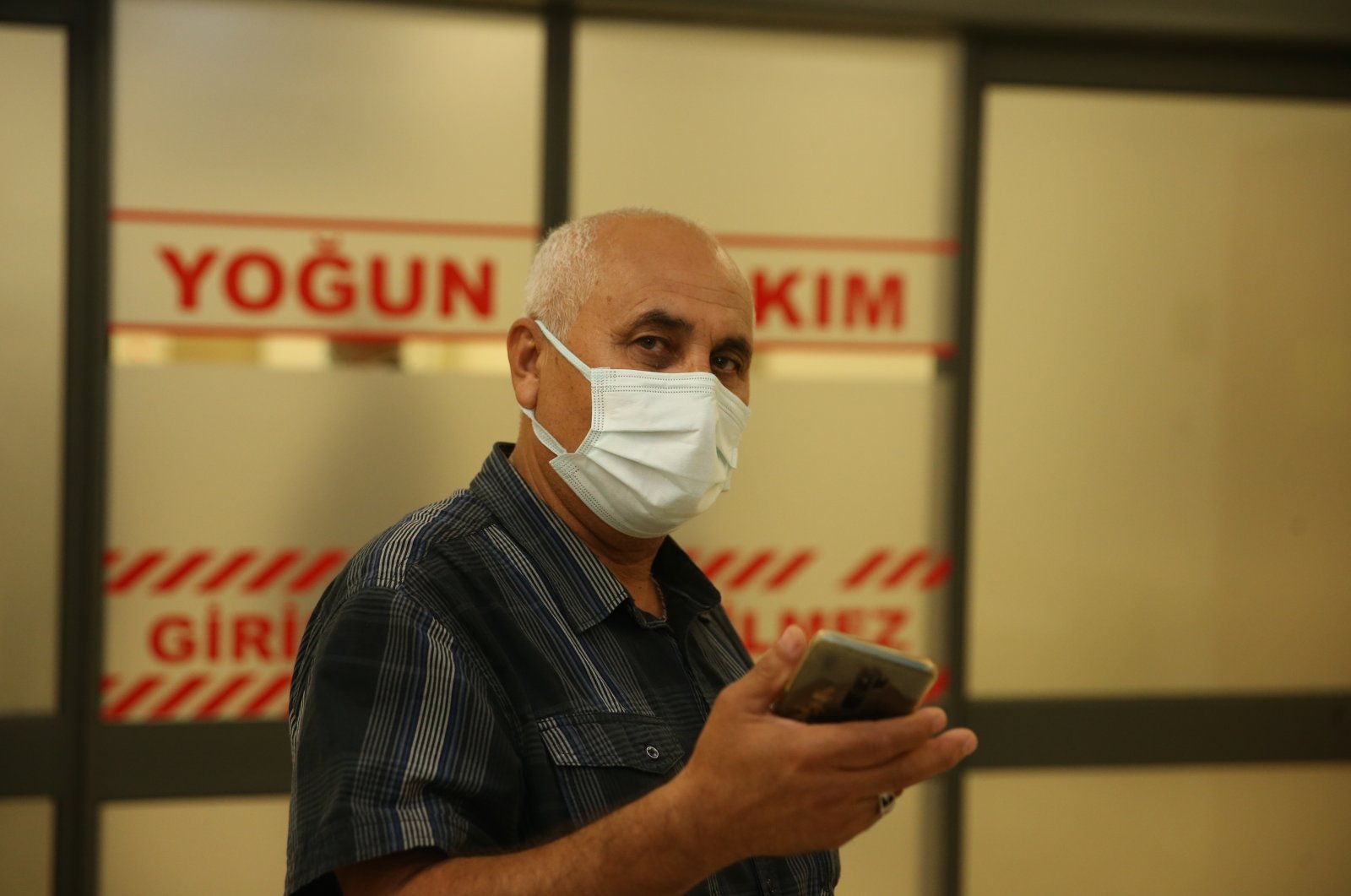 A 116-year-old woman in Turkey has survived COVID-19, according to her son, making her one of the oldest patients to beat the disease.

Ayşe Karatay has now been moved to a normal ward, her son Ibrahim Karatay told the Demirören News Agency (DHA) on Saturday.

"My mother fell ill at the age of 116 and stayed in the intensive care unit for three weeks ... Her health is very good now and she’s getting better,” he said.

French nun Sister Andre recovered from COVID-19 in February, days before her 117th birthday. She is the world’s second-oldest living person.

Ayşe, from Emirdağ in Afyonkarahisar, western Turkey, was treated in Eskişehir City Hospital after falling ill and testing positive for COVID-19 last month.

Ibrahim said she had only received one shot of the Chinese Sinovac vaccine before she became sick, adding that she was probably infected by a family member.

"Maybe if she had had the second dose of the vaccine, she would have recovered more easily," he said, adding that some other people from Emirdağ had the virus but those that weren't vaccinated are now in the ICU. "The ones vaccinated recover without getting hospitalized," he said, thanking the hospital staff for the care of his mother.

Ayşe was born during the Ottoman Empire when exact dates of birth were rarely officially recorded.