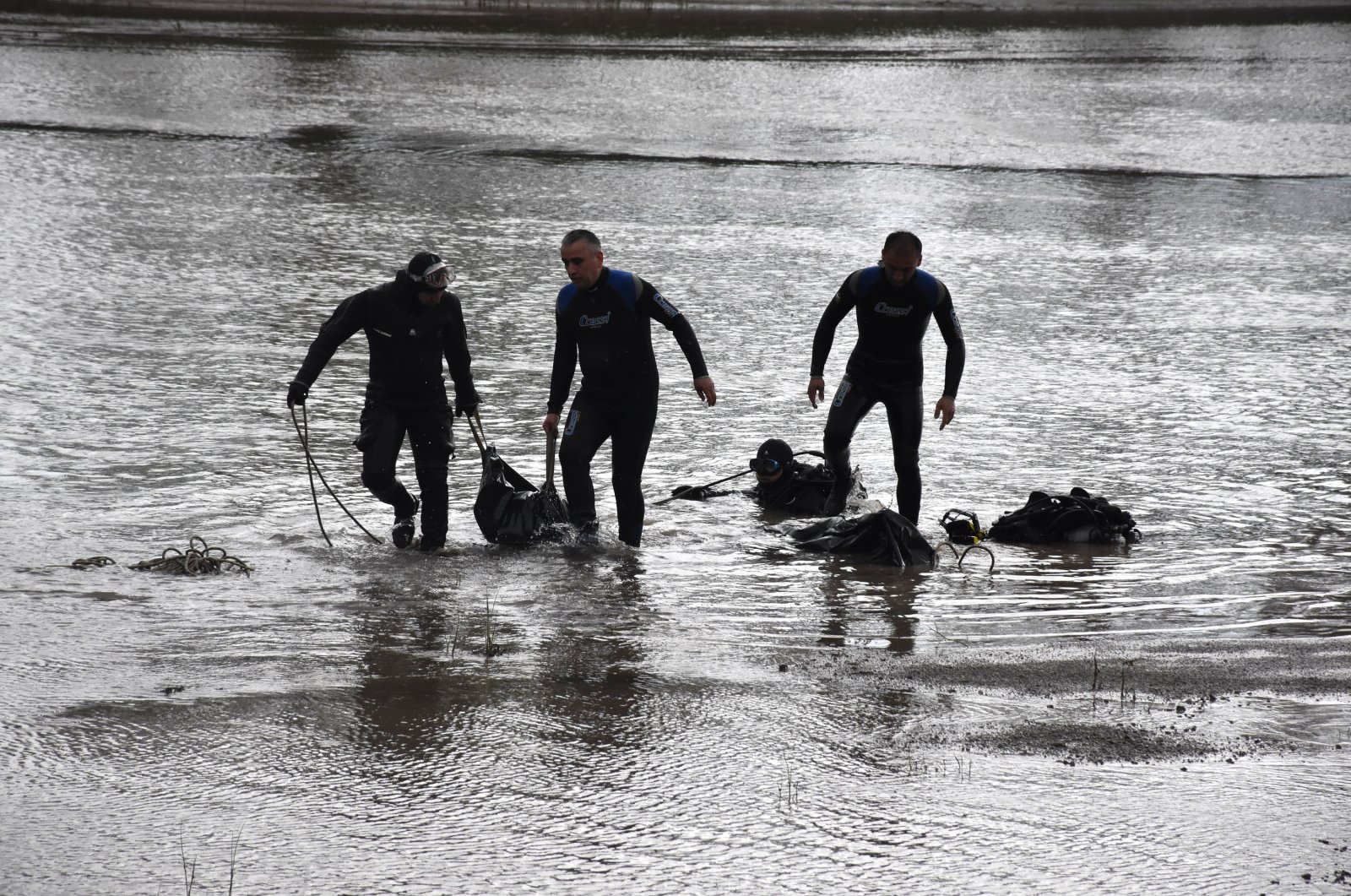 A man and a girl were drowned in Turkey’s western province of Denizli in a selfie attempt gone wrong, local media reported on Friday.

According to Demirören News Agency, 11-year-old Gülsüm Mayuk was on a picnic trip with her family on Thursday when she fell into an irrigation pond while trying to take a selfie.

After witnessing Mayuk fall into the water, her uncle Melik Tunahan Nazalı, who was accompanying her, jumped into the pond to try to rescue her. Both of them apparently drowned.

The report said other family members did not immediately realize the situation and contacted emergency services after they noticed Mayuk and Nazalı were missing.

The remains of two were recovered by divers and were transferred to a local morgue for an autopsy as local prosecutors launched an investigation into the incident.