20 defendants sentenced to life in FETÖ conspiracy trial in Turkey 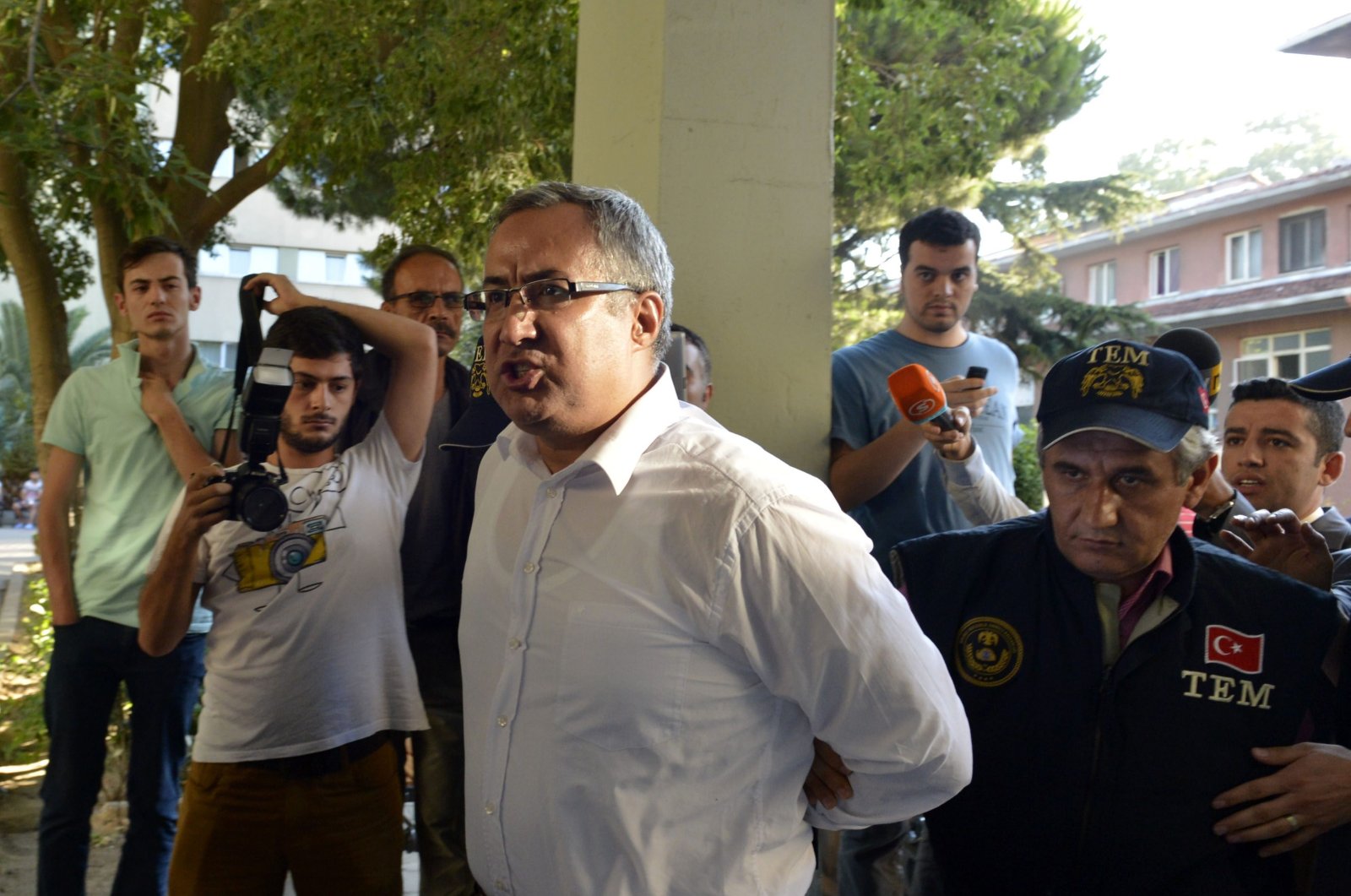 An Istanbul court on Wednesday handed down life sentences to 20 defendants in the notorious "Selam Tevhid plot," perpetrated by the Gülenist Terror Group (FETÖ).

Defendants included former police chiefs, accused of illegally wiretapping thousands of people under the guise of an investigation into Selam Tevhid, a terrorist group they faked to justify wiretappings.

A separate trial will be held for 13 fugitive defendants in the case, including FETÖ leader Fetullah Gülen.

Selam Tevhid was a fictitious group concocted by FETÖ-linked police chiefs, who were faking an investigation into 238 suspects on allegations of espionage for Iran. Soon, the investigation, which was secretly held between 2010 and 2013, expanded to some 7,000 people whose phones were tapped.

Among the prominent figures wiretapped as part of the "investigation" was then-Prime Minister Recep Tayyip Erdoğan. It only came to light after a network of police chiefs and prosecutors linked to FETÖ tried to overthrow the government in December 2013 which, just like Selam Tevhid, was based on forged evidence targeting people close to the government under the guise of a graft probe.

Later investigations revealed the extent of wiretappings, which included people from all walks of life that the terrorist group sought to blackmail, silence, or to include in criminal cases with fabricated evidence. The defendants in Selam Tevhid case were accused of wiretapping the phones of bureaucrats, politicians, heads of nongovernmental organizations (NGOs) and journalists.

In the 236th hearing of the case, the court handed down aggravated lifetime imprisonment for 20 defendants, including prominent police chiefs Yurt Atayün, Ali Fuat Yılmazer and Gültekin Avcı. They were arrested after FETÖ’s foiled plot to overthrow the government in December 2013.

Atayün was a former head of the counterterrorism department of Istanbul police and was part of another plot by FETÖ which sought to imprison its critics or anyone it deemed an obstacle to its goal. He was one of the masterminds of the infamous Ergenekon and Balyoz trials where FETÖ-linked prosecutors and judges built cases on trumped-up evidence to imprison hundreds of military and civilian figures.

Ali Fuat Yılmazer, a former chief of intelligence at Istanbul police, was also implicated in another plot over the murder of Armenian-Turkish journalist Hrant Dink.

Nine other defendants in the case were also sentenced to aggravated lifetime imprisonment but the court commuted it to a life sentence due to their good conduct during the trial.

The terrorist group faced increased scrutiny after the 2016 coup attempt that killed 251 people and injured nearly 2,200 others. Tens of thousands of people were arrested following the attempt. Investigations launched before and after the 2016 putsch bid shed light on terrorist group's decades of infiltration into the judiciary, law enforcement, military and bureaucracy. Once its infiltrators rose to prominent ranks in places they infiltrated, the terrorist group launched several plots over the past 10 years, seeking to defame the government or imprison the group's critics.