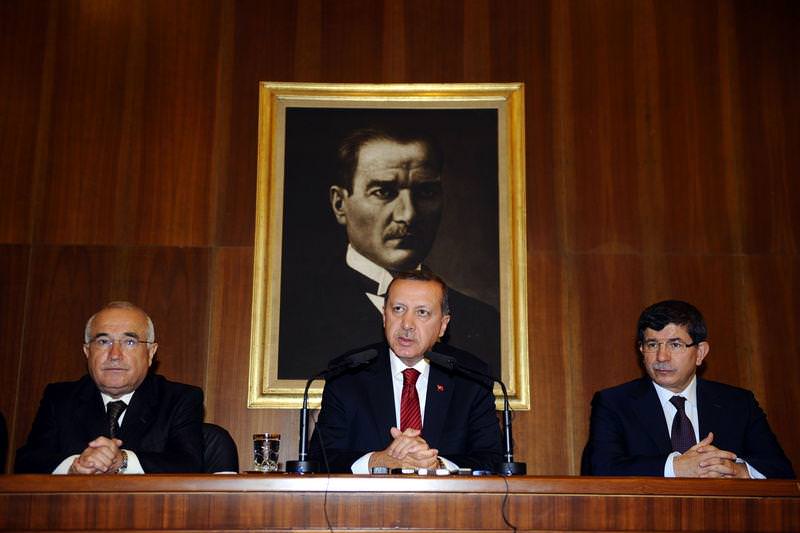 Turkish Prime Minister Recep Tayyip Erdogan said his country will do everything in its power to prevent war in Lebanon in comments published Wednesday just ahead of an official visit to the troubled country.

BEIRUT (AFP) - – "Should any signs of war surface in Lebanon, God forbid, Turkey and other countries in the region will do everything they can to prevent that war," Erdogan told the Lebanese daily As-Safir in an interview in Ankara on the eve of his two-day visit.

"Today we stand by Lebanon as we always have," he said, adding that he did not wish to see the tiny Mediterranean country descend again into civil war.

Erdogan's trip comes as tensions soar in Lebanon amid rumours a UN-backed court is to indict high-ranking members of the militant group Hezbollah in connection with the 2005 murder of ex-premier Rafiq Hariri.

There are fears that should the tribunal implicate Hezbollah, that could lead to sectarian violence that would pit Hariri's Sunni supporters against the Shiite Hezbollah.

The Turkish premier will meet with Lebanese President Michel Sleiman, parliament Speaker Nabih Berri and Prime Minister Saad Hariri, son of the slain ex-premier, as well as other political officials.

Erdogan's trip comes as Turkey aims to play a bigger role as regional mediator in the Middle East.

Apart from his political meetings, the Turkish premier is due to visit a village in northern Lebanon inhabited by Turkmen families and will visit Turkish troops serving with the UN peacekeeping force stationed in southern Lebanon.

He will also inaugurate a Turkish-funded medical centre that specialises in treating burn victims in the southern coastal city of Sidon.

Erdogan's visit is the latest in a string of diplomatic efforts aimed at preventing another crisis in Lebanon.