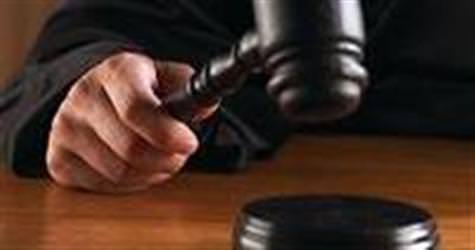 A Turkish court has rejected demands from lawyers that three judges hearing the case against more than 200 current and former military officers accused of plotting to overthrow the government be replaced for alleged bias.

The lawyers claimed that the judges ordered the arrest of nearly half the defendants in the early stages of the investigation on flimsy evidence. All but one officer are currently free pending trial.

The former chiefs of the air force and navy are among those accused of conspiring to topple the Islamic-rooted government in 2003. The decision was made Monday, in advance of Tuesday's next hearing.

The trial marks the government's increasing confidence in confronting a military that once held sway over Turkish political life.