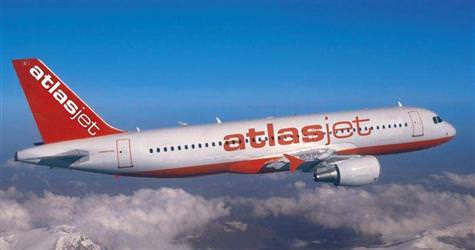 Turkey's state-run news agency says a court convicted a Palestinian man of having ties to al-Qaida and attempting a plane hijacking and sentenced him and his Turkish accomplice to 27 years and six months in prison.

The Anatolia agency says the men were sentenced Tuesday. The two, using a fake bomb, attempted to divert an Atlasjet flight to Iran after it took off from northern Cyprus in 2007.

The pilots instead landed in Antalya, on Turkey's Mediterranean coast, on the pretext of refuelling and fled the aircraft. The ordeal ended a few hours later with the surrender of the hijackers.

Police said the Palestinian suspect had been trained at an al-Qaida camp in Afghanistan in 2004 and the two wanted to join al-Qaida once they reached Iran.

ANKARA, Turkey - By The Associated Press