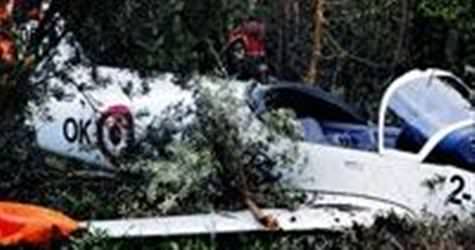 News reports say a military plane has crashed during training in western Turkey, injuring both pilots.

NTV and HaberTurk televisions say the pilots were hospitalized after the crash near the Aegean port city of Izmir on Tuesday. The Anatolia news agency said the plane went down after takeoff from the Cigili Air Base.

Anatolia said the plane crashed near the village of Gorece of the town Menemen. The cause of the crash is not clear.