‘The public will make the new constitution’ 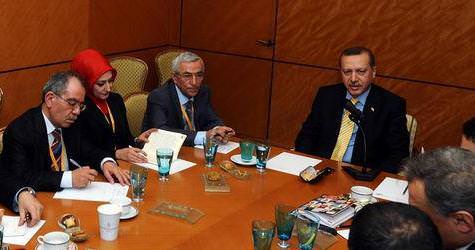 Referring to the constitution, Prime Minister Erdoğan stated; “I dream of a comprehensible text in which fundamental rights and freedoms are assured.” He also explains that his second desire is for the constitution to be drafted by an Assembly panel that will provide widespread participation.