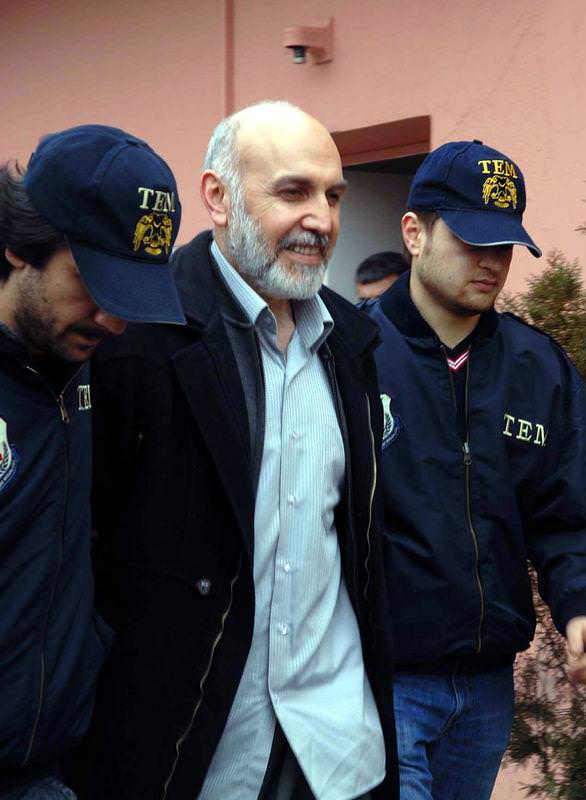 Said to be the military leader of Hezbollah Haci İnan and Mehmet Eşin were arrested yesterday, after recently being released on January 4th of this year due to a statute of limitations on their case.

Five suspects were apprehended yesterday in an operation on possible Hezbollah members, including Hacı İnan and Mehmet Eşin. The other three suspects, including İnan's son were released after questioning.

After recently being released due to a controversial item in the Criminal Code of Procedure, yesterday; suspects Hacı İnan, oğlu Seyfullah İnan, İlyas Kutulman, Mehmet Eşin ve Abdulbari Çelik, were detained and brought to the Beşiktaş Istanbul Court following an operation staged by police on the Hezbollah terrorist organization. State Prosecutor Hakan Karaali took statements from Seyfullah İnan, İlyas Kutulman and Abdulbari Çelik, after which they were subsequently released. Hacı İnan and Mehmet Eşin were transferred to the court house where warrants were issued for their arrest for 'being members of a terrorist organization.'