Even if he recovers, he may never be able to perform again… 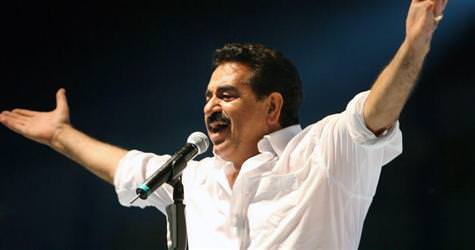 After being shot in the head in a vicious attack, Ibrahim Tatlises remains in critical condition. Doctors say he may suffer permanent damage.

After undergoing surgery, Tatlises remains in induced sedation in order to prevent swelling in the brain. According to chief physician Çağlar Çuhadaroğlu, because the bullet entered from behind and exited from the front of his head, Tatlises may be left with permanent damage. Tatlises' doctors made an announcement today on his condition, and although they state there have been improvements, even if 'millimetric,' it is still too early to wake him up or to tell the extent of the damage. In response to a question, Chief Physician Çuhadaroğlu stated that both President Abdullah Gül and Prime Minister Recep Tayyip Erdoğan have made personal phone calls to ask about Tatlises' condition. "The Ministry of Health has also called and from time to time and we are releasing updates on his condition," Çuhadaroğlu states.
According to security footage the vehicle which attacked Tatlises was a grey Fiat. The license plate has yet to be determined; however findings show there were two assailants who shot a total of 11 rounds.