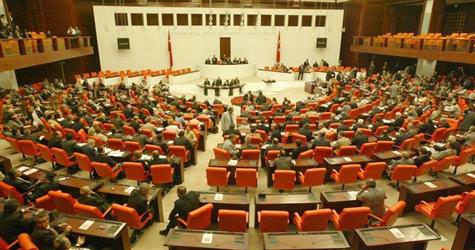 Turkey, a Muslim member of the Western alliance, has agreed to send four frigates, a submarine and a support vessel for the naval operation. The United States wants to hand over command of the air campaign to NATO within days, but Turkey's insistence on conditions has held up any agreement on this.

Turkey wants NATO to have sole control of military operations and does not want to see the alliance conducting offensive operations that could harm civilians or to be in charge of enforcing a U.N.-mandated no-fly zone while a smaller coalition's planes are bombing Libyan forces.