A heist of new proportions 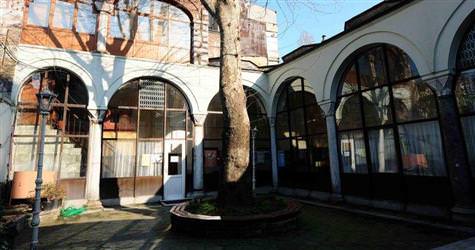 Swindlers staged a closed-envelope tender for a five-star hotel, using a sham undersecretary, a fake commission and forged documents.

Istanbul was recently the scene of a swindle that could be made into a film. The perpetrators told two entrepreneurs interested in running the Birlik Vakfi (Unity Foundation) tea garden, that they knew the undersecretary and could easily get them 'in'.
The two entrepreneurs were then introduced to the fake 'undersecretary. In order to set-up the tender, a conference room in a five-story hotel was rented. Fake documents from the Foundations Department were prepared, including a forged stamp and approval and conditions of contract. With everything ready to go, the perpetrators proceeded in holding a tender with a fake committee,
The two entrepreneurs believed they had won the tender, When the procedures continued to be postponed, the two entrepreneurs realized they had been tricked and immediately filed a criminal complaint. The money lost in the transaction however, is almost two million liras.