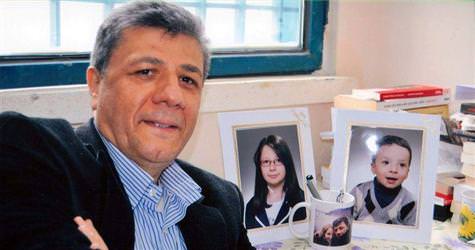 The court has rejected the release of two jailed election winners who had been fielded by the main opposition Republican People's Party (CHP) Mehmet Haberal and Mustafa Balbay.

The ruling bars journalist Mustafa Balbay and doctor Mehmet Haberal, in custody on suspicion of belonging to a group accused of plotting against the government, from taking their seats. Istanbul's 13th High Criminal Court ruled against Haberal and Balbay's release with two votes against one. Both have been remanded in custody in the Ergenekon case, an investigation into an alleged anti-government militant network accused of aiming to overthrow the government after the 2002 elections, which the ruling AK Party won for the first time. The chief prosecutor stated there was no legal basis for the assumption that being elected deputy would result in a suspect's release from prison. "To release suspects solely because they were elected for parliament would deeply rattle anyone who believes in justice." CHP leader Kemal Kılıçdaroğlu called the ruling "a blow to democracy" and a lawyer for Balbay said the two would appeal.
Last Update: Jun 24, 2011 7:05 pm
RELATED TOPICS