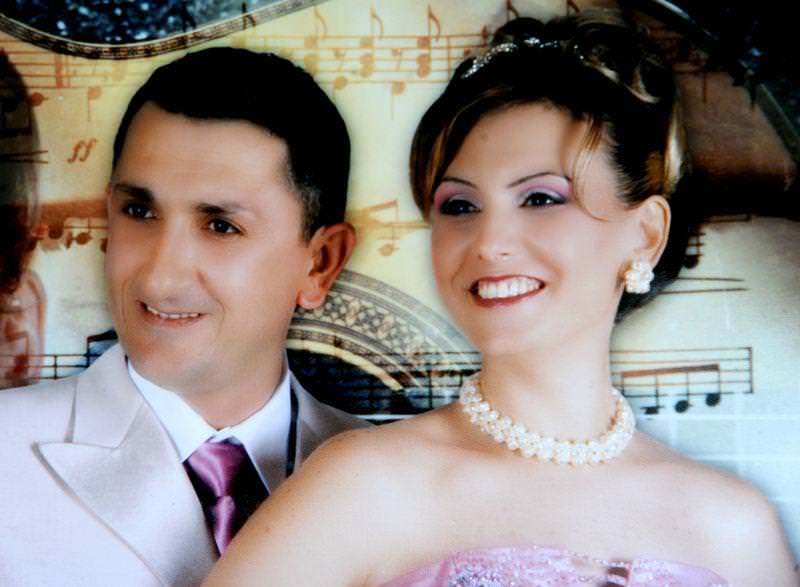 A Turkish soldier was killed and three others wounded in an ambush by terrorists in Van, close to Turkey's border with Iran late Sunday.

Erkan Durukan, a senior chief petty officer, was killed in the attack. PKK terrorists opened fire on a patrol in the region killing one officer and wounding three others. Durukan was scheduled to leave his position in Van and was to be transferred to Adapazarı over the weekend.

Durukan's wife and children were on vacation in Izmir at the time of the attack and were informed by military staff.

The Kurdish Peace and Democracy Party (BDP), which won 36 seats in a June 12 vote, said it would not attend parliament unless an elected deputy is allowed to take his seat.

Turkey's election board last week disqualified Hatip Dicle due to a past conviction for spreading "terrorist propaganda."

The move, which has sparked street protests in Kurdish areas, could force a by-election.

The PKK terrorist organization ended a six-month cease-fire in February and declared what it calls an "active defence" stance, whereby its fighters will defend themselves if under threat but will not stage attacks.

A PKK insurgency, seeking an independent Kurdish area in the southeast, began in 1984. More than 40,000 people have been killed in the conflict, the majority of them Kurds.