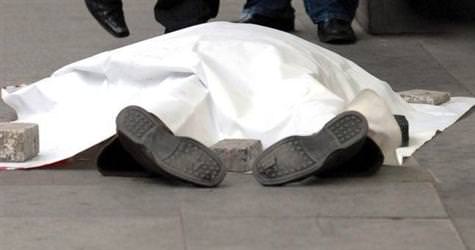 An Istanbul court sentenced on Monday the chief suspect in the 2007 assassination of Armenian journalist Hrant Dink to nearly 22 years in prison.

The suspect, Ogün Samast, was 17 and unemployed when the killing took place. Dink had angered nationalists with articles referring to a Turkish "genocide" of Armenians in 1915.

Dink was the editor of the bilingual Turkish-Armenian weekly Agos and Turkey's best known Armenian voice abroad. He was shot in broad daylight as he left his office in Istanbul.

Samast has been sentenced to 21 years and six months incarceration for 'premeditated murder'.

Samast has also been charged with an additional one year and four month sentence for carrying an unlicensed weapon.