Seismic ship to leave for east Med on Friday 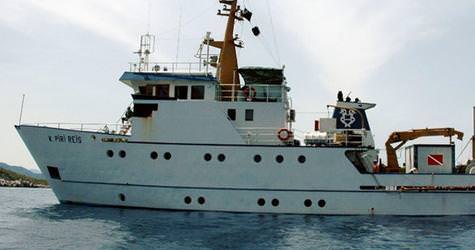 Tensions in the eastern Mediterranean over energy reserves have escalated after the Greek Cypriot government said this week drilling had begun in a southeastern offshore block. Turkey has said it would send navy warships to escort any exploration vessels to the eastern Mediterranean, but Yildiz told a news conference in the capital Ankara on Thursday that he did not expect tensions "in the short term".
Last Update: Sep 23, 2011 8:15 am