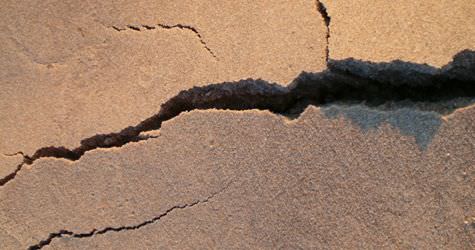 A forceful 5.1 magnitude earthquake rattled the Aegean Sea this morning.

The earthquake was felt in Izmir, Aydın as well as in the surrounding provinces of Çanakkale and Balıkesir.
Earlier this morning, at 9:42, a 3 magnitude earthquake with an epicenter based 14.4 kilometers' deep was felt in Izmir's Dikili district, which resulted in short term panic amongst citizens that felt the quake.
A SERIES OF AFTERSHOCKS FOLLOWED
According to the Bosphorus University Kandilli Meteorology and Earthquake Research Institute Directorate officials, following the 5.1 earthquake, there were a series of medium-level aftershocks which took place between 10:30 and 10:42, which measured 4.1, 2.6 and 3.7 on the Richter Scale.