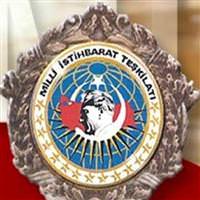 The MİT, or Turkey’s national Intelligence Organization, Undersecretariat has refuted claims made by Israel’s Haaretz Newspaper that 40 MİT members have been detained in Syria.

An article published by Israel's Haaretz Newspaper, alleged that 40 members of Turkey's National Intelligence Organization were caught and arrested in Syria.

The allegations printed in the newspaper include, "Turkey is conducted intensive negotiations in order to secure the MİT members' freedom. Syria on the other hand insists that the release of Turkey's intelligence organization members is dependent on the return of Syrian officers in Turkey that have deserted the military."