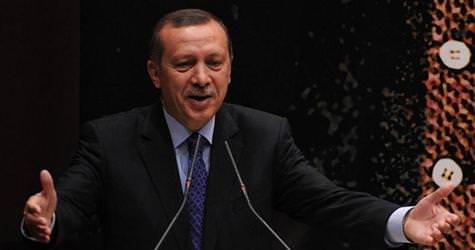 At the AK Party’s longest-held Central Executive Board meeting, the potential ‘presidential system’ was laid to the table. By the end of the extended debate the option of a semi-presidential system appeared to take precedence.

Chaired by Prime Minister Tayyip Erdoğan, the AK Party's Central Executive Board meeting held on Monday lasted approximately six hours. The presidential system was the focus of the meeting and by the end; preference seemed to veer towards the semi-presidential system.

Monday's meeting began with a review of the recent public survey results. A discussion went on for three hours on the results which showed AK Party having 52.4 percent, CHP 24 percent and MHP 11 percent of the vote.

The meeting then went on to evaluate both the presidential and semi-presidential system. While AK Party administrators shared their views they also managed to determine a potential roadmap
Accordingly, the plan is that during the constitution drafting process, the AK Party will relay the option to the Conciliation Commission as well as present it to the public for debate. The issue will not be put forth as a mandatory condition. If the opposition opposes switching to a presidential system, then the option will be shelved temporarily