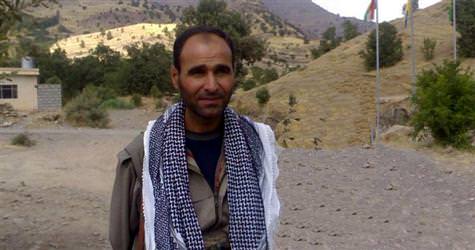 The PKK terrorist organization has established a new camp in Syria, which they now considered to be a ‘safe haven’.

The camp, situated near the border will be providing training for approximately 200 terrorists, most of which are Syrian, while the terrorist organization's leaders are also preparing to settle into the camp.


According to information from intelligence reports obtained by SABAH, the Syrian administration has recently increased its logistical and member support. One of the most concrete examples is the new PKK camp established in a mountainous region in Haseki near the Syrian border.

The camp, named after the Syrian KCK Executive Council Member Rüstem Osman aka "Rüstem Cudi" who was killed in the October 10th, 2011 operation in the Kazan Valley, has already begun providing militant and political training to the approximate 170 to 220 new members, most of which are from Syria.

Training is being led by Ferhat Abdi Halil who goes by the code name "Cilo Şahin" and was especially sent from Kandil to join the camp in Syria. The terrorist organization is also aiming to use the camp to traffic in members, weapons and explosives. The organization's high-level members are also preparing to settle into the camp, which they consider to be a safer location due to continuous air operations staged in Kandil.