Half of the terrorists revealed to be from Iran and Syria 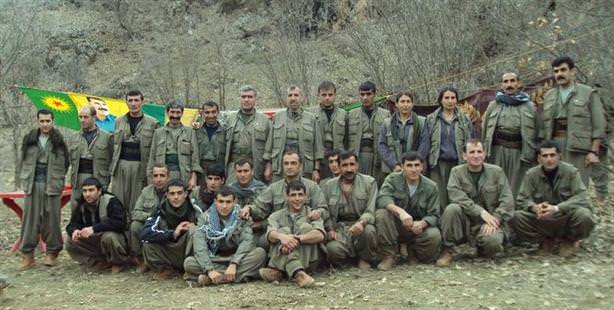 Fourteen PKK members were killed in the terrorist attack in Geçimli earlier in the week, ten of which whose identities have been revealed.

Five of the terrorists were Turks, while three were Iranian and two were Syrians.

Fermezi was supposedly the suicide bomber in the attack. One of the terrorists named Mesut Karataş, was a graduate in Mathematics at the Istanbul University and goes by his brother's code name "Şiyar Tatvan" who was a PKK terrorist killed 12 years ago.