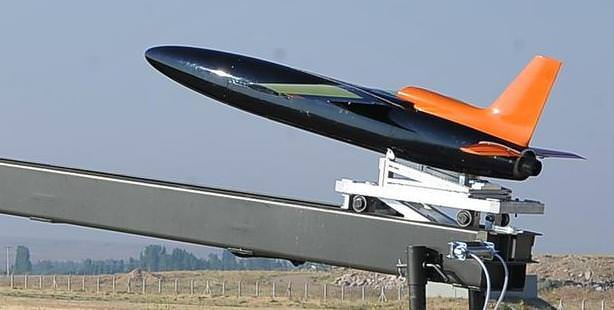 According to an announcement released by TUSAŞ, the drone completed its first test flight on August 4th. The hydraulic launcher was used for takeoff, the parachute system was tested as the drone circled the runway, and the landing went as planned.