Syria provides the weapons for terrorism and Iran the logistics 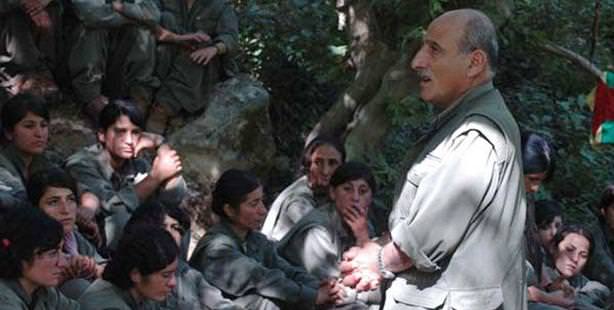 According to claims, PKK was assisted by a Damascus-Tehran collaboration in the recent Şemdinli and Çukurca attacks.

Strategists state that Iran, whose relations with Turkey have been strained due to the NATO Radar base in Kürecik, has given free rein to the PKK off-shoot PJAK and Bashar Assad has provided the PKK with both financial support and weapons.

Intelligence units have uncovered that Syria provided the PKK with rocket launchers, anti aircraft and heavy weapons via Al Mukhabarat. Meanwhile, the terrorists killed in Şemdinli were supposedly trained in Iran's Şehidan camp.

According to intelligence reports, Iran has handed over the Jerme Outpost located in Şehidan Mountain along the Turkish border. The outpost, which is situated right across Şemdinli's Yukarı Yaylalar and Yiğitler villages, harbors 150 terrorists.

A female terrorist who informed of the attack planned in Şemdinli, says; "Me and my friends were very comfortable at the Şehidan camp. We would hear the sound of heron engines as if they were buzzing flies, however we wouldn't hide because we knew Turkey would not hit Iran. Iran was a safe zone for us."

Another PKK strategy for the region has been deciphered. The organization, which does not want the state to be able to function in the region, has assigned militants to issue warnings and threats of abduction to teachers, nurses, doctors, workers and engineers employed in the region.

One of PKK's leaders Duran Kalkan has stated, "No one will be able to act as a public servant there. They need to be distanced from this conflict environment. If they insist on staying, they will have to deal with the consequences."

This is a translation of an article originally written by Hazal Ateş and Ufuk Emin Köroğlu.