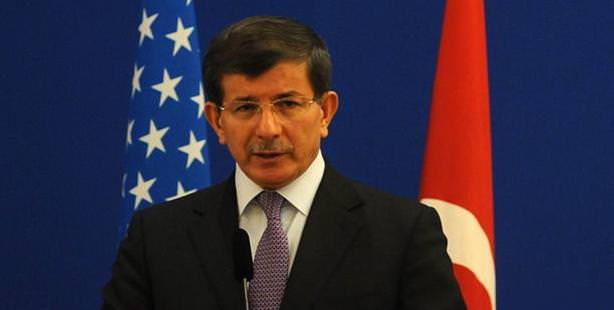 Foreign Affairs Ministers from Turkey, London, England, the United States, France and Germany held a joint teleconference to discuss the situation in Syria.

The initial request for the teleconference was made by England; however the four counterparts were pleased to meet over the phone to discuss the developments in Syria. According to the information obtained, the Foreign Affairs ministers from Turkey, England, the U.S., France and Germany, primarily discussed the post-Annan era in Syria and shared views on the potential developments and scenarios. The five foreign ministers also talked about what steps should be taken during France and subsequently Germany's term presidency in the UN Security Council.

France's Foreign Affairs Minster arrives in Turkey on Friday to discuss the situation in Syria.

Dispatch of soldiers continues along the Syrian border