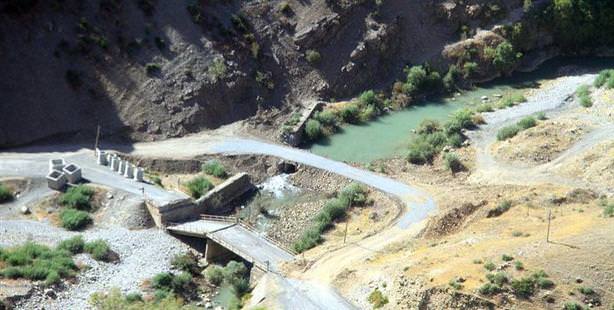 In an operation on a cave in Kato Mountain where members of the PKK were hiding, Turkey’s Armed Forces killed 30 terrorists responsible for the Beytüşşebap attack which martyred ten soldiers.

On September 2nd, the PKK terrorist organization staged a simultaneous attack on security forces in Şırnak's Beytüşşebap district, killing ten soldiers and wounding eight others. After the attack, the terrorists responsible escaped and were staying in a cave on Mount Kato, when security forces staged an operation killing a 30-member group of the PKK responsible for the attack.

According to the information obtained, all of the terrorists targeted were killed in the operation staged by war planes that departed from Diyarbakır and cobra helicopters which left from Şırnak's 23rd Border Division Command.

Another crowded group of PKK terrorists were tracked down in between Siirt's Pervari district and Şırnak's Bestler-Dereler region. Combat is ongoing in the region as cobra helicopters have taken the area where the terrorists are under fire. One after the other Sikorsky helicopters took off, transporting specially trained commando units they would then let down into the mountainous region.

A NEW BRIDGE IS BUILT

Meanwhile, a commission is currently working on handling the property damage to homes and businesses in the Beytüşşebap attack. A secondary bridge has been built next to the Hisarkapı Bridge which was demolished by terrorists using explosives. As a result the Beytüşşebap road has been opened to access.