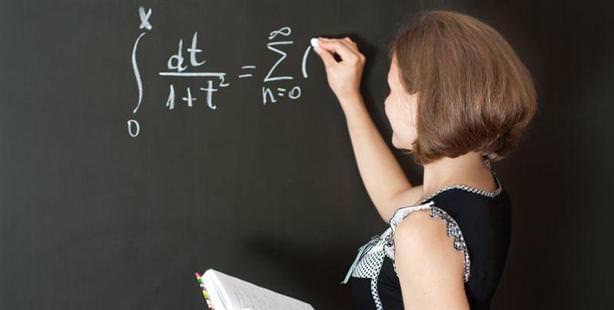 The Ministry of National Education made the highly anticipated teacher appointments yesterday.

There were a total 101,743 applications submitted for the Ministry's announced 40,000 positions.

Speaking during the appointment ceremony held at the Ministry of National Education, the Ministry's Human Resources Director Hikmet Çolak stated that although the total quota of 40,164 was not filled with yesterday's drawing, the positions will be filled in the future.

Teacher candidates can see the appointments made on the http://www.meb.gov.tr website.
The appointed teachers will begin their positions today.

Turkish Language positions had the highest contingent filled with 4,635. Preschool education followed with the second highest number of appointments at 4,377, followed by elementary school mathematics teachers with 3,876 positions filled.