"Israel must apologize, pay compensation and lift the blockade" 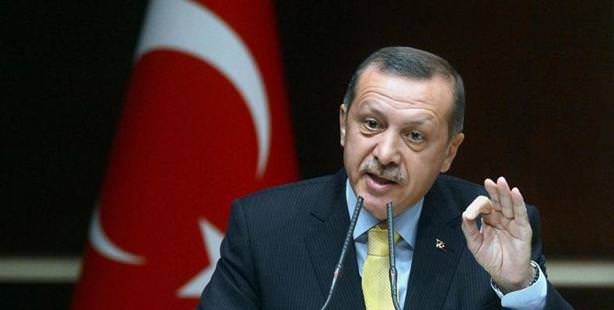 Speaking to journalists on his return to Turkey from Sarajevo, Prime Minister Recep Tayyip Erdoğan commented on Israel by stating that Turkey’s position has always been clear and the Israeli state is well aware of what needs to be done for relations to normalize.

"The Israeli state has forced isolation in the region upon themselves. They are currently seriously stuck in a corner. As for Israel's banter with Iran, it is all a bluff. I personally, don't see any chance of Israel attacking Iran. Israel has not found a good position for itself in the Islamic world. They have not built any relations with the Islamic world, and the state of their ties with Turkey is obvious," said Erdoğan.

The Prime Minister went on to explain that the Israeli government attempted to send a businessman in order to act as a go-between to reestablish Turkish-Israeli relations.

"They sent the richest businessman in the Jewish world to me in order to normalize relations. It's been a few months since he arrived. I asked him why he was here. And he responded by saying that he was going to act as mediator for the normalization of relations between Turkey and Israel. I told him that Turkey has three conditions:

1- Israel will apologize for the Mavi Marmara raid.

2- Israel will pay compensation to the families of the nine Turkish citizens killed in the raid.

3- Israel will end the blockade of Gaza.

We have been very clear. If Israel fulfills these three conditions, then relations will normalize."