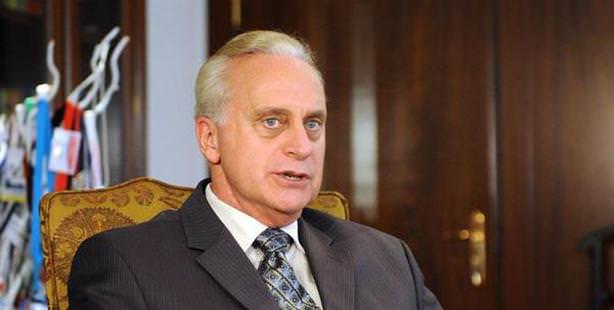 The United States announces solidarity and support in the fight against terrorism and condemns the Tunceli blast.

United States Ambassador to Ankara Francis Ricciardone released a statement regarding the terrorist attack that took place Tuesday evening in Tunceli. "We condemn the attack which took place in Tunceli as strongly as possible. On behalf of the United States and the American public, I want to send my most sincere condolences for the families and loved ones of the soldiers lost in the attack."

Ricciardone also referred to U.S. President Barack Obama's speech delivered at the UN General Assembly in which he stated, "A politics based only on anger –one based on dividing the world between us and them – not only sets back international cooperation, it ultimately undermines those who tolerate it… Extremists understand this. And because they have nothing to offer to improve the lives of people, violence is their only way to stay relevant. They do not build, they only destroy. It is time to leave the call of violence and the politics of division behind."

The ambassador reiterated the United States' continual support in the fight against terrorism.